BREAKING: Iraq Attacks Iran Over Attack On US Military Base… 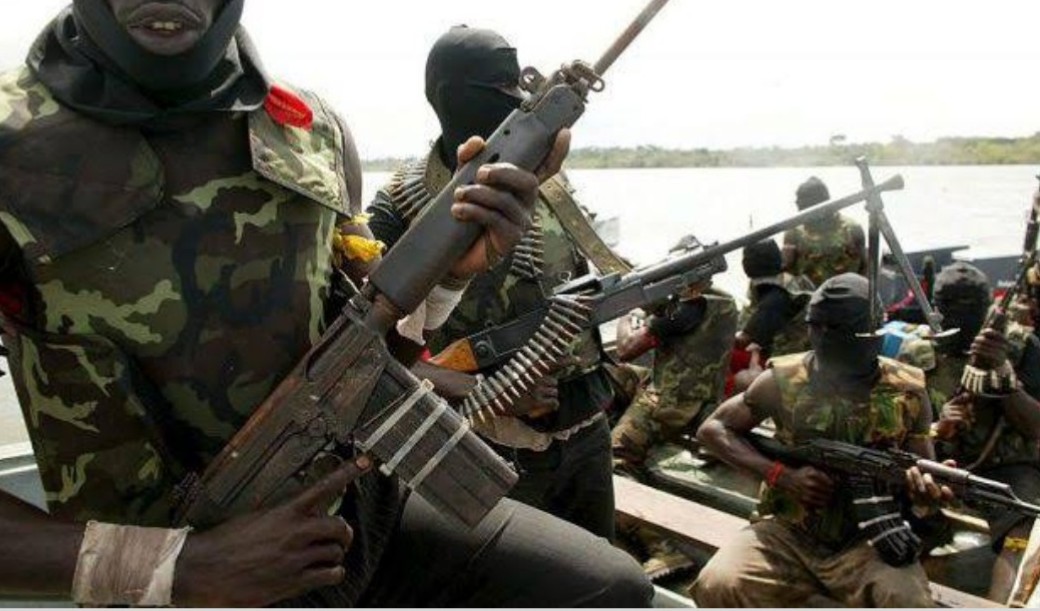 SAHARANEWS – Unknown gunmen on Wednesday abducted Bishop Joseph Masin, the state chairman of the Christian Association of Nigeria (CAN).

The Nasarawa State Police Command confirmed the abduction, stating that Bishop Masin was kidnapped by gunmen who stormed his residence in Bukan-sidi, Lafia metropolis.

Mr Bola Longe, the Commissioner of Police in the state, said that a police team had been deployed to track the abductors and to ensure the safe rescue of the victim and possible arrest of the perpetrators.

Speaking on the incident, Elder Yohanna Samari, a former CAN Secretary in the State told NAN that he bishop’s abductors took him away on a motorcycle on Wednesday night.

According to Samari, although nobody was hurt during the incident, the family is greatly traumatized.

Meanwhile, Pastor Tayo Samuel, the CAN Vice Chairman in the state, said the abductors had contacted the family, and are demanding N20 million ransom

Dangote Reacts To Influx Of Almajiris In The South East, Writes Ohanaeze Ndigbo