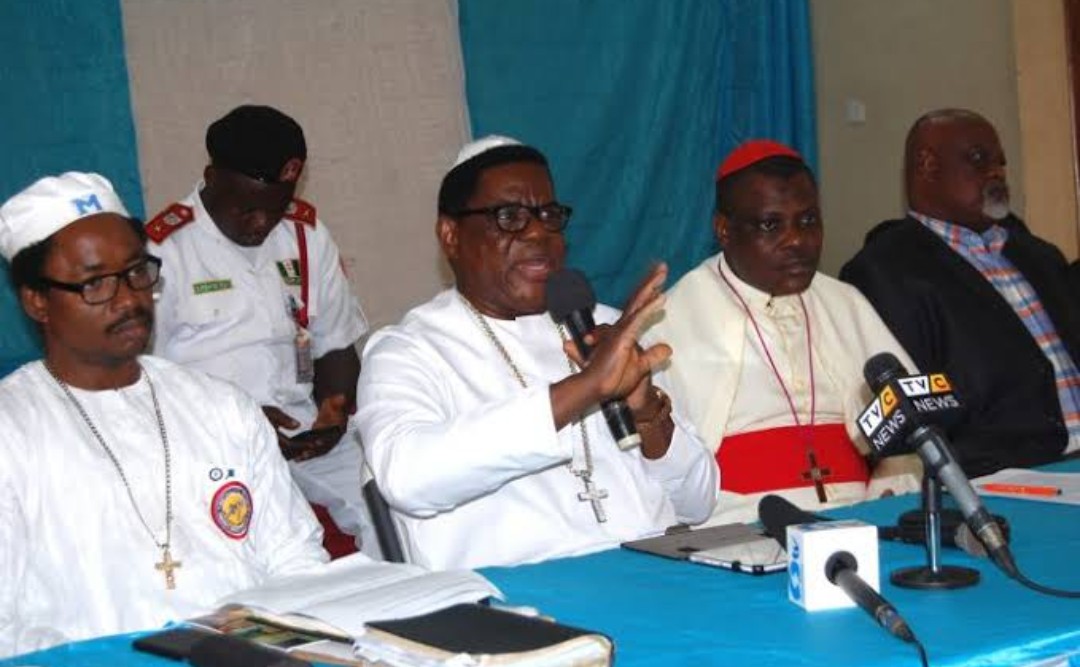 SAHARANEWS – The Southern Youths of Christians Association of Nigeria, SYCAN, led by Oluchukwu Green Nnabugwu said it has concluded to visit the United Nation, UN, to expose the predicament faced by Christians in Nigeria.

Nnabugwu, spoke in Owerri while reacting to the recent report of the killing of a CAN, Chairman, Rev. Lawan Andimi, of Michika Local Government Area in Adamawa State.

Apart from the UN, that they will visit the European Union, EU and the African Union, AU, to lay bare the plague of Christians in the country.

ALSO READ:  JUST IN: Ifeanyi Ubah Reacts To Reports Of His Defection, Says He Will Not Be A Cheap Senator

He said among other things that the government has failed in their primary responsibility to protect the lives and properties of its citizens.

The chairman also called on the Christians in the country to be committed and proactive as they pray for God’s intervention in the Nigeria insecurity challenges.

Nnabugwu, simply said: “We are so worried following the unabated kidnappings, and gruesome murder of Rev Lawan Andimi, the CAN Chairman of Michima Local Government Area in Adamawa State.

“And  Rev Denis Baguari by insurgents, the Southern Youths of Christain Association of Nigeria is set to embark on international advocacy to United Nation, UN, European Union, EU, Commonwealth, and African Union, AU.

“We see the killings of Christians and innocent Nigerian as barbaric, evil and gruel, the governments at all tiers have consistently failed in their primary responsibility to secure the lives and properties of its citizens.

“The Southern Christian Boss further urged Christians to be more proactive and committed to the ways of God, while praying for God’s Divine intervention.”