TRENDING: Bikini made with Biafra flag color gets people… 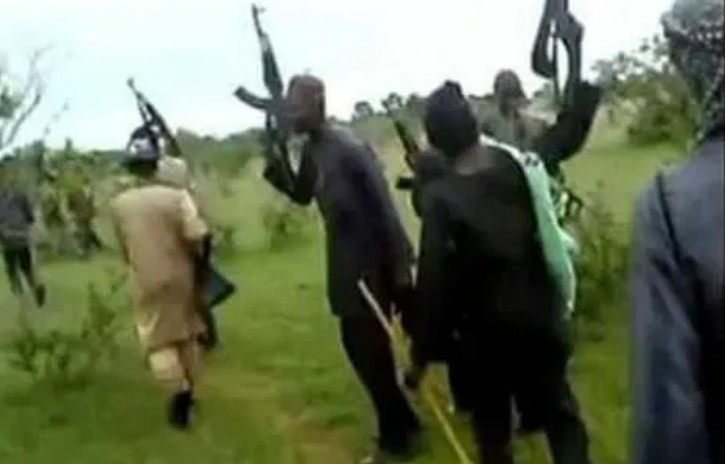 SAHARANEWS – Gunmen believed to be cattle thieves have shot dead 10 vigilantes in Zamfara state, police said Sunday, in the latest violence to hit the restive region.

But local residents said 21 people were killed and 16 were seriously injured in the attack on Ruwan Today village late Saturday.

The gunmen opened fire on the vigilantes outside the village in the Dansadau area, said Zamfara state police spokesman Mohammed Shehu.

“The vigilantes went after the bandits to retrieve cows rustled from the village but the bandits laid ambush on them,” Shehu told AFP.

Resident Dahiru Abdullahi said the gunmen stormed the village on motorcycles and opened fire on the vigilantes.

“We lost 21 people in the attack while 16 others were seriously injured,” he said.

“The bandits came around 5:00 pm while most male residents were working on their farms far away,” Abdullahi added.

Witness Ila Abubakar said some residents who tried to resist the attackers were overpowered, adding: “They made away with several cows.”

Nigeria’s northwest has been wracked by years of violence, involving clashes between rival communities over land, attacks by heavily armed gangs, and retaliation strikes from vigilante groups.

Authorities have conducted repeated security operations and local peace negotiations but have failed to end the bloodshed.

Nnamdi Kanu Is A Prophet, A Man Of Truth – Bishop Speaks Out