Nigeria: We’re working with UN to seize some regions…

I have never seen Nigeria in such a bad shape, APC is very… 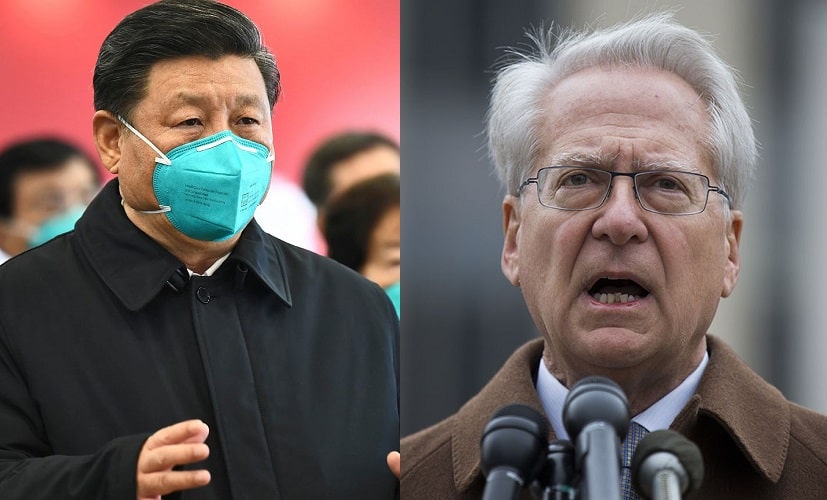 Lawyer Larry Klayman and his group Freedom Watch filed the complaint in federal court in Texas seeking at least $20 trillion from the Chinese government because of its “callous and reckless indifference and malicious acts.”

The lawsuit was filed on behalf of Klayman, Freedom Watch and Buzz Photos, a Texas company that specializes in high school sports photography.

Klayman said the school closures and sports cancellations have led Buzz Photos to close and brought it to the brink of bankruptcy. According to the lawsuit, the company lost roughly $50,000 last weekend alone and has been forced to lay off workers.

“There is no reason why the American taxpayer should, contrary to the establishment in Washington, D.C., have to pay for the tremendous harm caused by the Chinese government,” Klayman said in a statement. “The Chinese people are a good people, but their government is not and it must be made to pay dearly.”

Researchers and public health experts have repeatedly shot down the conspiracy theory that the coronavirus was man-made, with studies showing it originated as an animal virus that eventually jumped to humans.