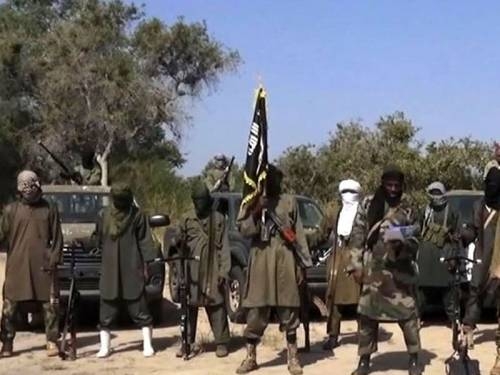 A military source who spoke to SaharaNews said the insurgents attacked and overpowered the troops as a Commanding Officer and some soldiers are still missing.

According to the source, the terrorists stormed military formations in Kirenowa, Old Marte and 153 Task Force Battalion in New Marte in coordinated attacks between Saturday and Sunday.

SaharaNews gathered that the military bases were burnt down and cache of ammunition was carted away by the insurgents.

The security source said: “It was confirmed yesterday that they (terrorists) are in control of New Marte and general area.

“There was a heavy attack on military formation, it was overran; the Commanding officer and some soldiers are still nowhere to be found as at this moment.

“Heavy casualties recorded. There is no single civilian that exist in the territory of Marte. There was the presence of troops in Kirenowa, old Marte and New Marte before they were overrun,” the source concluded.