2019 ELECTIONS: US Ambassador Speaks Elections And The…

Why We Will Never Support Agitations For Oduduwa Republic —… 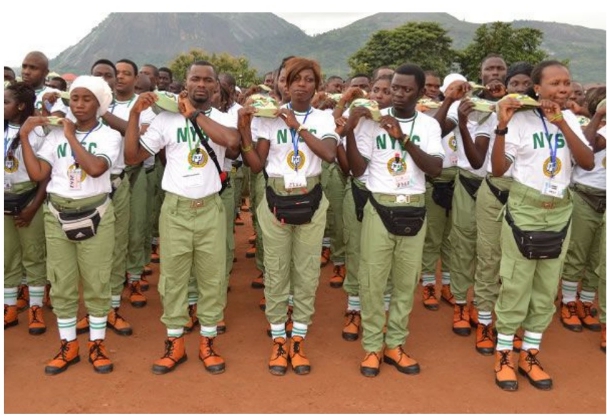 SAHARANEWS – The management of the National Youth Service Corps, NYSC, has withdrawn corps members from crisis-prone areas of Anambra State in Saturday’s elections.

Recalled that a female corps member was abducted in Anambra during the February 23 Presidential and National Assembly elections. This, must have informed the NYSC’s latest decision.

Confirming the withdrawal of NYSC members in such areas, the Resident Electoral Commissioner in the state, Dr Nwachukwu Orji, told SaharaNews that an alternative measure had been made to take care of the situation.

He said, “I received a letter from the NYSC saying it won’t deploy corps members to conflict-prone areas. But that is not a source of worry to us.

“We have people in our data base standing by for engagement. Some even come to the polling unit uninvited, waiting for opportunities to work. So we will take care of the situation,” Orji stated.

SaharaNews also gathered that the state NYSC coordinator, Kehinde Aremu, had written to INEC in the state asking for the withdrawal of corps members from those areas based on the directive from the headquarters barring corpers from volatile areas.

But the REC said the decision would not pose any challenge to the Saturday poll in the state, noting that the electoral umpire had more than enough trained staff to replace the corps members.