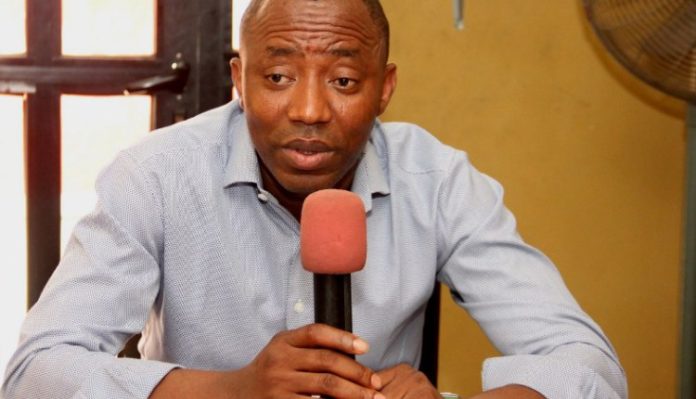 SAHARANEWS – The Federal High Court in Abuja on Thursday granted permission to detain the publisher of SaharaReporters and convener of RevolutionNow, Omoyele Sowore, for 45 days.

Justice Taiwo Taiwo, ruling on an ex parte application by the Department of State Services, whose operatives arrested Sowore last Saturday, held that the detention order would be renewable after the expiration of the first 45 days on September 21.

The DSS had on Tuesday applied for permission to keep Sowore for 90 days to investigate him over his call for revolution ahead of the RevolutionNow protests which held in some parts of the country on Monday.

The security agency anchored its application on the provision of section 27(1) of the Terrorism (Prevention) Amendment Act.

JUST IN : Ganduje in another bribery scandal – offers EFCC... 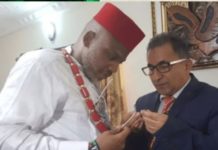 BIAFRA: As Long As Your Demands Are Known And Recognized By... 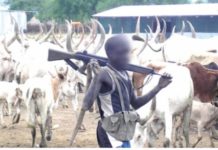 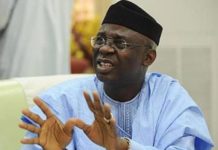 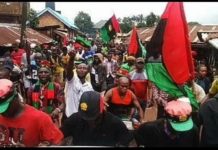 NEWS FLASH: Biafrans, Not Part Of #RevolutionNow Protest, Our Mission Is...

BREAKING: The Entire South East Will Be Taken Over By Herdsmen...