EZE AND LOLO I. O KANU BURIAL: (VIDEO) Arrival Of The… 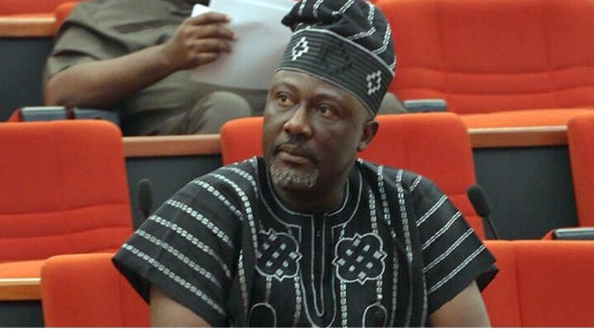 Melaye was dragged to the tribunal by the All Progressives Congress candidate, Senator Smart Adeyemi.

But Adeyemi challenged Melaye’s victory on three grounds of irregularities, over-voting and non-compliance with the Electoral Act.

The three-man panel led by Justice A. O. Chijioke agreed with Adeyemi’s objections.

“Buhari Runs A Government Of The Fulani, By The Fulani And For The Fulani, Non Fulanis Are Slaves” – Fani-Kayode