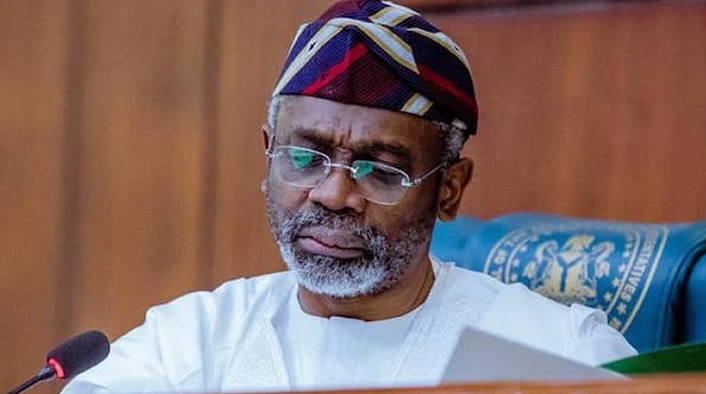 SAHARANEWS – A Federal High Court sitting in Abuja has ordered the House of Representatives to maintain status quo on the infectious disease bill which has passed second reading.

Justice Ifeoma Ojukwu also summoned the Speaker of the House, Femi Gbajabiamila; the Attorney-General of the Federation, Abubakar Malami (SAN), the Inspector-General of Police, Mohammed Adamu, as well as the clerk of the National Assembly over the bill.

Former Kogi-West Senator, Dino Melaye, had last week filed a suit against the National Assembly over the consideration of the infectious diseases bill sponsored by the Speaker.

ALSO READ:  COVID-19: "Am Not Sure The Chinese Medical Experts Are All Doctors" - Health Minister Admits

Melaye filed the suit FHC/ABJ/CS/463/2020, citing alleged breach of his right to freedom and life before the Federal High Court in Abuja. He asked the court to stop the passage of the bill.

In a motion ex parte dated May 13, 2020, the court stated, “An order of this honourable court is hereby made mandating the respondents to appear before this court on May 20, 2020, to show cause why the application of this applicant should not be granted.

ALSO READ:  Breaking: COVID-19 has shown that without proper funding research, the world will leave Nigeria behind

“Should the respondents fail to attend court on the date stated for the hearing on this matter, the reliefs sought ex parte shall be granted.”

Since its introduction two weeks ago, the infectious diseases bill has drawn a wide range of controversies.

Sponsored by Gbajabiamila, the bill seeks to, among other things, make possession of health card mandatory for international travellers leaving or arriving in Nigeria — just like yellow fever card.

Adapted from a similar law in Singapore, some Nigerians have labelled it as draconian and unfit for a democratic Nigeria.

Some of the opposition to the bill also questioned the powers it vested in the Director-General of the Nigeria Centre for Disease Control and the health minister to convert any property to an isolation centre.