Catholic Church priests, others in Germany confess to being… 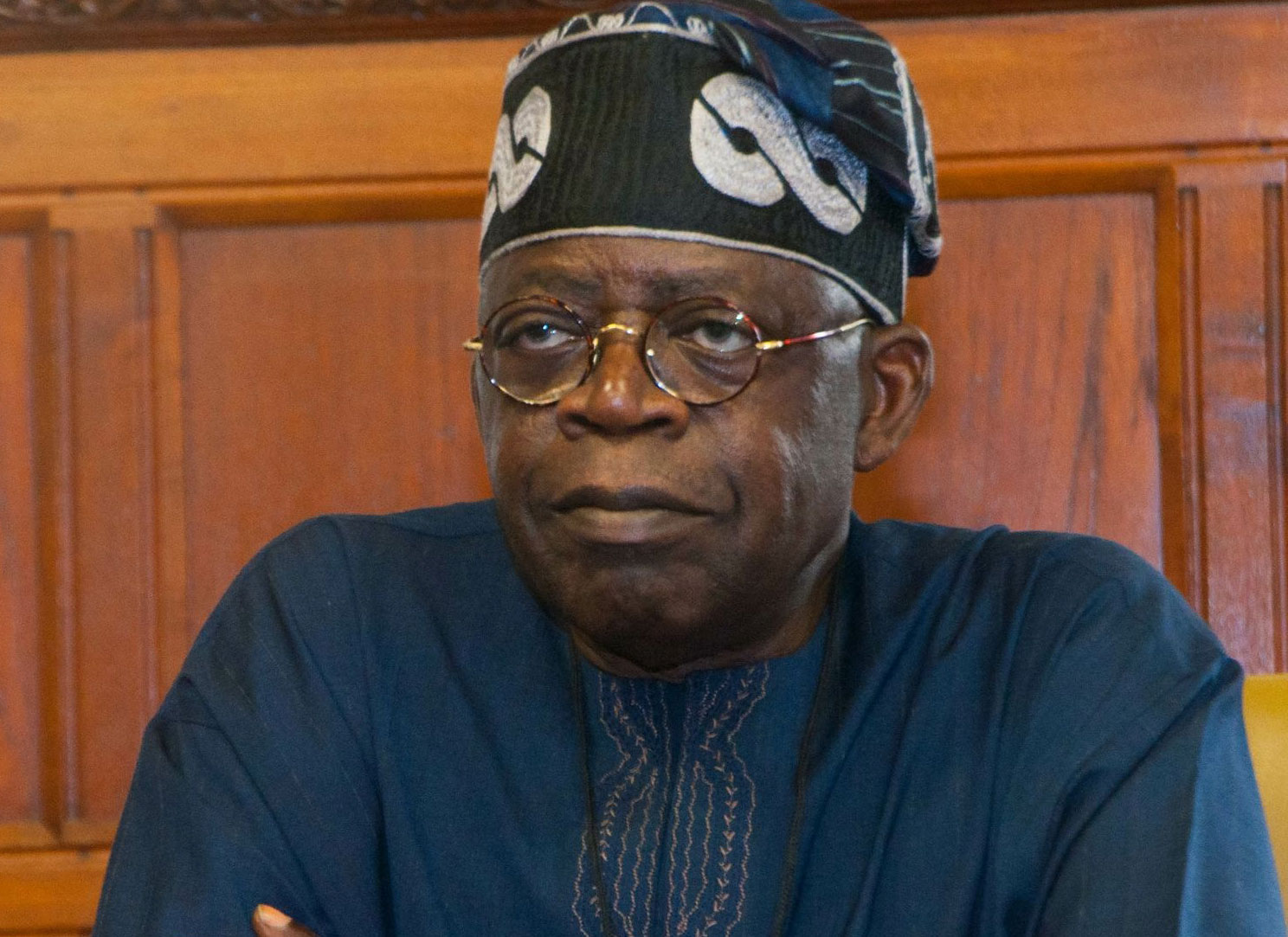 The National Leader of the All Progressive Congress, Bola Ahmed Tinubu has been summoned to appear before a Lagos State high court over Alpha Beta fraud.

According to the report monitored by Naija News on Observers Times, the APC chieftain was given 42 days grace to appear before the court as claimant Dapo Apara, ex CEO of Alpha Beta vows to pursue case up to Supreme Court.

See below the reported High Court Writ of Summons;

Naija News recalls that the Economic and Financial Crimes Commission (EFCC) has said in 2018 that it was treating a petition written against Alpha Beta Consulting.

Mr. Dapo Apara, a former Managing Director and Chief Executive Officer of the company, had earlier urged the EFCC to investigate the firm for tax fraud to the tune of N100bn through his petition.

Alpha Beta which is understood to be a firm given exclusive rights to monitor and collect Internally Generated Revenue on behalf of the Lagos Government “has become an avenue for official corruption of government officials, a conduit pipe for the massive money-laundering scheme, tax evasion, among other vices,” Mr Apara noted in the petition.

ALSO READ:  ASUU vs FG: No sincerity, no accountability responsible for crisis – Kwankwaso

Apara in the petition which was written by his lawyer, Adetunji Shoyoye, signed by Adetunji Adegboyega on behalf of the firm alleged that the there is a lot of corruption cases in the state, covered by powerful politicians.

Having confidence in the allegations against Alpha Beta, Adegboyega, in the petition noted that the firm has more pieces of evidence it can provide to the Nigeria anti-graft agency if the need arises.

He said, “The petition is genuine, we wrote it to the EFCC but we have not been contacted. The former MD believes there is a lot of corruption in the country and decided to blow the whistle in line with the anti-corruption policy of the government.

“When they call us, we will provide more documents and other information,” he said.

Meanwhile, reacting to the presidential ambition of the Bola Tinubu recently, a former chairman of the Nigerian Ports Authority, and Peoples Democratic Party Chieftain, Olabode George accused the former Lagos State governor of mishandling the affairs of the state, noting that his move to take a leadership role in the APC camp will only lead to problems.

He said, “We saw the way Chief John Odigie- Oyegun was removed as national chairman. To me, what is happening to Tinubu is a judgment of God. You think you can appropriate the whole country’s resources like he did in Lagos state to your own family,”

According to the former Deputy National Chairman of the PDP, Tinubu’s time to pay for his wrongs is already near and would have to vomit everything he has stolen from the government.

Reacting to Tinubu’s presidential ambition, his claim of focusing on helping Nigerians to alleviate the suffering of the masses and relating his ‘involvement’ with the Alpha Beta fraud case, Chief George said, “That is his decision. I can’t decide for him. He just issued a statement saying he has not told anyone that he wants to become President in 2023 and his focus now is how to alleviate the sufferings of the people. But you can see what he is doing in Lagos. What about Alpha Beta? Who is still collecting the money for Alpha Beta?”

“Yet he said he wants to alleviate the sufferings of the people? Let him bring out all our money in Alpha Beta since year 2000 till date. The managing director of Alpha Beta who ran away said they owed him N40b. That money alone would have taken care of millions of poor people in Lagos today. Enough of this brigandage and classic example of greed,” Chief Bode George noted.

“I have always said Tinubu will vomit everything he has stolen and the day of reckoning is here. Only Almighty God can reign yesterday, today and forever. No one else can attain that height. For me, when you start seeing the signal, if he is a very clever person, he will recall himself and have a deep introspection. If he thinks he can run Nigeria the way he did to Lagos, he is making a mistake.”