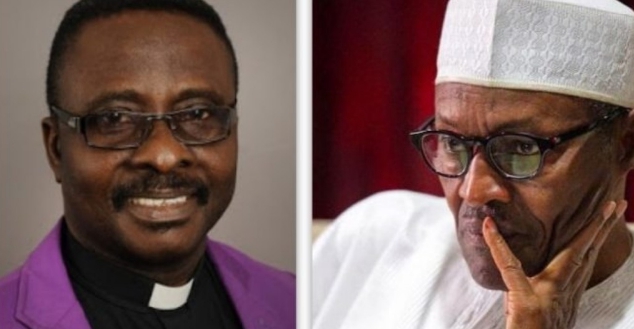 SAHARANEWS – The Christian Association of Nigeria (CAN) has berated the Federal Government for planning to set up a radio station to reach out and persuade Fulani herdsmen to stop killing farmers.

Speaking yesterday in Abuja, Pastor Bayo Oladeji, the Special Assistant to CAN President, Samson Ayokunle, described the plan as a confirmation of the allegation by former President Olusegun Obasanjo about the planned Fulanisation of the country by the Muhammadu Buhari-led Federal Government.

He said the government was pampering the Fulani herdsmen, whom he said, had been described as one of the deadliest terrorist group in the world by the Global Terrorism Index.

According to him, despite the wanton killings by the group in the North-Central, not a single person had been prosecuted by the government.

“Why didn’t they set up a radio station for farmers too? Where is the radio station for the bandits in Zamfara, or for the Niger Delta militants? No single person has been prosecuted for the killings in the North-Central. Is the allegation by former President Olusegun Obasanjo that there is a planned Fulanisation of the country not playing out now?”

“Every adult in the North listens to the radio, so why can’t they reach the herdsmen on the existing radio stations? Why do they need to set up a different radio station for them? They should stop fooling us,” it added.

Recall that the Minister of Education, Adamu Adamu, had said the Federal Government had acquired an Amplitude Modulation broadcast radio licence for the herdsmen as part of efforts to end perennial farmers-herders’ clashes.