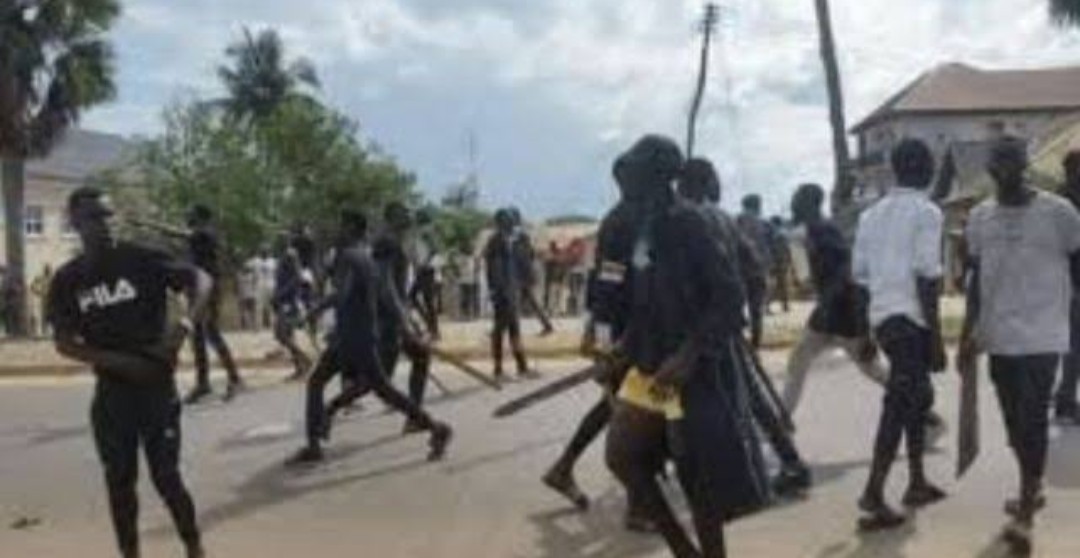 SAHARANEWS – A report by Amnesty International has revealed that not less than 60 people were killed in Rivers State in 2019 as a result of cult related clashes.

The international rights group blamed the Nigerian Government for the rise in casualties, saying that the failure of the authorities to arrest and curb the killings, led to the unending bloodshed in the state.

According to the group, findings show that the government was not doing enough to protect people in these communities from attacks.

Amnesty stated that the killers were literally getting away with murder, while no one was being arrested or punished for these crimes.

“At least 60 people were killed in 2019 alone in various communities of Rivers State especially Khana and Gokana local government areas.

“Not less than 49 people were killed in different communities in Khana Local Government Area in series of attacks between April and September 2019, according to villagers and community leaders.

“The authorities have failed to bring those responsible for these horrific crimes to justice and have allowed a climate of impunity to fuel further violence.

“We call on the Nigerian authorities to take more robust action to stop these attacks by investigating every clash and bringing perpetrators to justice,” said Osai Ojigho, Director, Amnesty International Nigeria.

Speaking further, she added, “The government has an obligation to defend and protect the people.

“Its failure to provide security for people in Rivers State especially in Emohua, Khana and Gokana local government areas and its failure to investigate and prosecute those responsible for these killings created an atmosphere of fear and bloodshed in the region.”

According to the report by AI, communities affected by these clashes said despite fatalities, authorities have not taken any concrete actions to protect them from violent gangs, adding that residents of the affected area live in perpetual fear of sudden clash or attacks by the cultist groups.

The residents also blamed politicians for buying weapons for the cults gangs especially during elections and failed to retrieve same afterwards.