Nigeria must remain one indivisible country at all cost —… 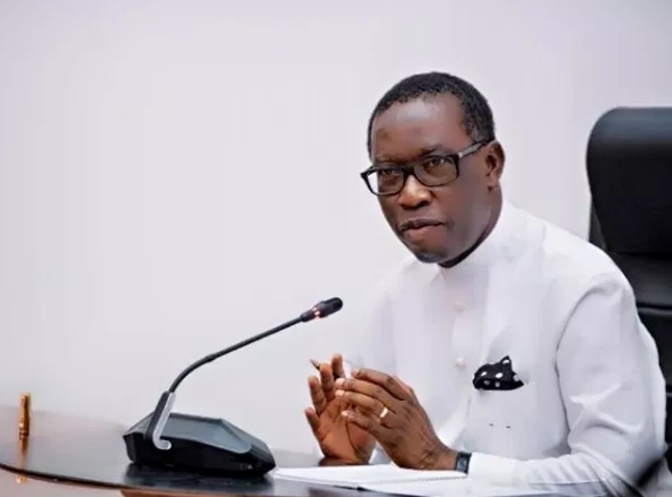 Delta State government is to set up community vigilantes to protect women going to farms from criminal herdsmen attack.

Senior Special Assistant to the governor of the state, Mr Daniel Ezekiel, disclosed this in Warri, warning herdsmen in the state with a mind for criminal activities, such as kidnapping, to leave the area.

He said the state would continue to provide safe haven for herdsmen doing legitimate business in the area, adding that the government, through the community vigilante, will also put an end to criminal activities of the herdsmen on roads in the state.

He said: “Our people are facing a serious herdsmen attacks in the recent times, the state is working assiduously to nip it in the bud and special task force, including community vigilantes, will soon be put in place to forestall the deadly herdsmen attacks on our highways and communities as to create safe environment for our communities and farmers to go about their normal duties without any molestation.”

He also warned cultists in the state to repent or be ready to face the full weight of the law, adding that the state government had devised measures to curtail its spread and also arrest anyone caught over such act.

He said the government would also take steps to protect waterways from pirates, adding that it would collaborate with security operatives in all the moves.

Meanwhile, some opinion leaders in the state have hailed the move, saying it was long overdue.

Former presidential aspirant on the platform of All Progressives Congress, APC, Alhaji Mumakhai Unagha, called on communities to work out modalities to protect their women who go to farms from the criminal herdsmen.

He said: “I think this is a welcome development provided it is done with utmost sincerity. The second issue is that we should go beyond vigilante alone, each community should also defend her women from harassment in their farms.

“The state governor should ensure the vigilantes are paid for the job,” he said.

“It will be laudable since they will work with existing security agencies. It will provide safety in our farms and fishing ponds,” Ozobo said.