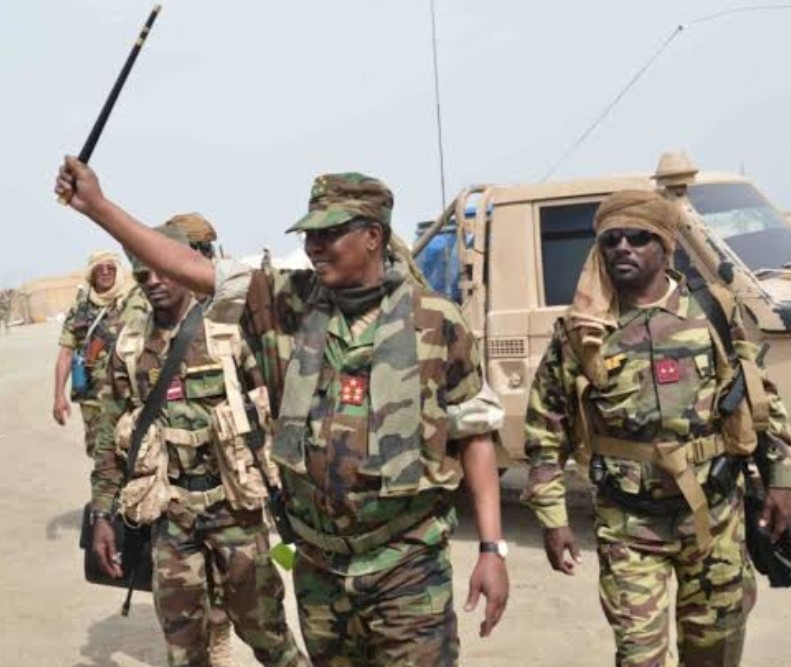 Déby in a viral video, warned that if they allow Nigerian troops to release the captured Boko Haram members, they will return to Chad and hurt them.

According to him, 90 percent of Boko Haram terrorist have been destroyed and the other 10 percent escaped to Niger and Nigeria.

He was quoted as saying, “This place will be our zone until Nigeria sends its soldiers. Stay with them for about a month. Do not let them free captured weapons or any Boko Haram terrorists, they will return to Chad and this will just hurt us.

ALSO READ:  Buhari, Lai dragged to court over directive on report about insecurity

“The 10 percent that are left are running everywhere. Some have drowned and some ran to Niger, some to Nigeria but they will never come to Chad again. Chad is no place for Boko Haram.”

The Chadian troops had Freed Nigerian soldiers formerly in the sect’s captivity.

ALSO READ:  The spirit of God in Nigeria will end insecurity and suffering — Osinbajo