ONNOGHEN: Fresh Troubles For Onnoghen As NJC Issues Another… 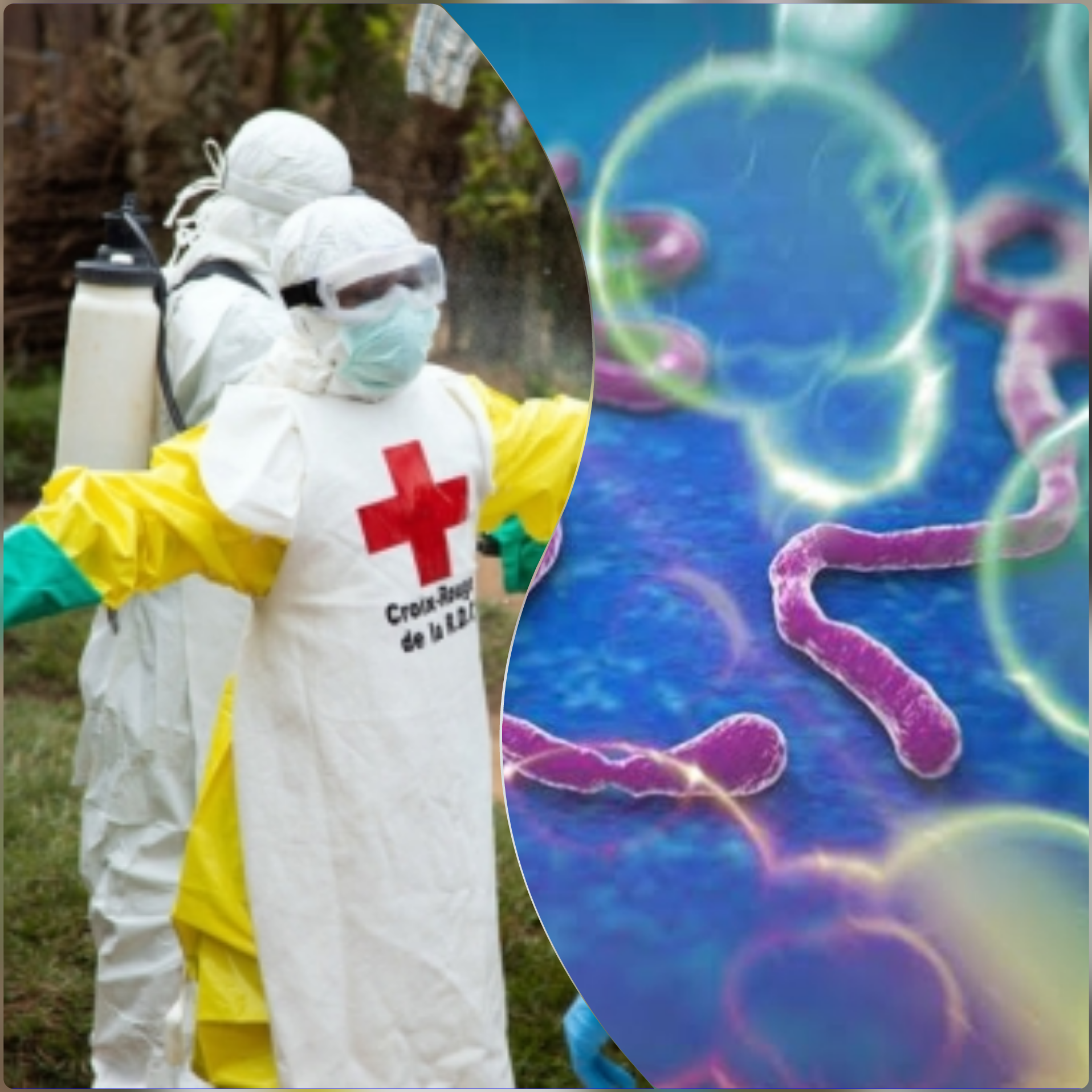 SAHARANEWS – The World Health Organisation has announced a new outbreak of the Ebola virus in the Democratic Republic of Congo.

Dr Tedros Adhanom Ghebreyesus, Director General of the WHO made the revelation in a tweet on Monday.

He said so far six cases have been identified with four people already dead.

He said, “A new #Ebola outbreak detected in Western #DRC, near Mbandaka, Équateur province. @MinSanteRDC has identified six cases, of which four people have died.

“The country is also in final phase of battling Ebola in Eastern DRC, #COVID19 and the world’s largest measles outbreak.

“@WHO already has staff in Mbandaka, #DRC supporting the new #Ebola outbreak response.

“This outbreak is a reminder that #COVID19 is not the only health threat people face. WHO is continuing to monitor and respond to many health emergencies.”