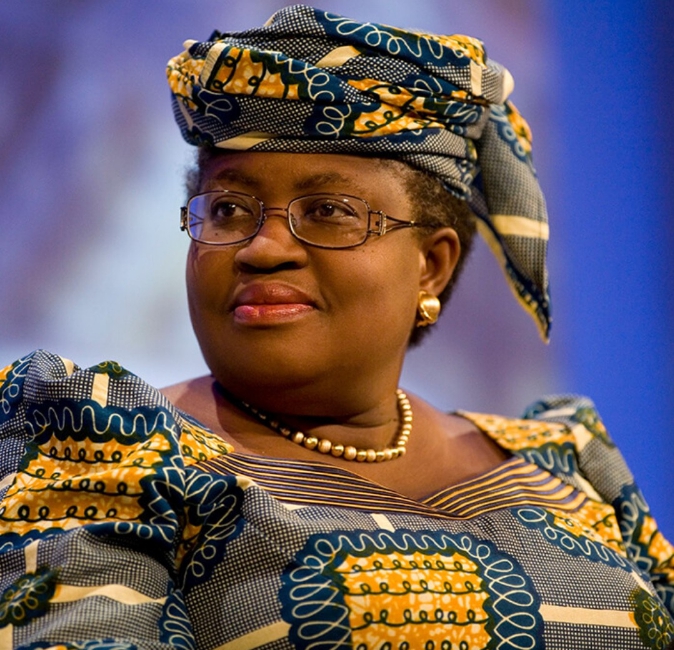 The 91-year-old traditional ruler of Ogwashi Ukwu community under Aniocha South Local Government Area of Delta State, passed on in the United States.

A member of the royal family, who identified himself only as Ekene, confirmed the news to SaharaNew.

He said, “Obi (Prof) Chukwuka Okonjo’s death was kept a secret since in line with our tradition and customs.

“Following the demise of the monarch and as our tradition demands, a new king, Ifechukwude Chukuka Okonjo, also from the family, has already been crowned.

“All necessary traditional rites have been conducted by the Ikelike and Agidiehi kingmakers in Ogwashi Ukwu.”

BREAKING: 9 Soldiers Confirmed Dead, 20 Missing As Boko Haram Takes Over Another Military Base