Nnamdi Kanu Knocks PDP, APC For Calling For Prosecution Of…

BREAKING: IPOB Cries Out Over The Continued Illegal Arrest… 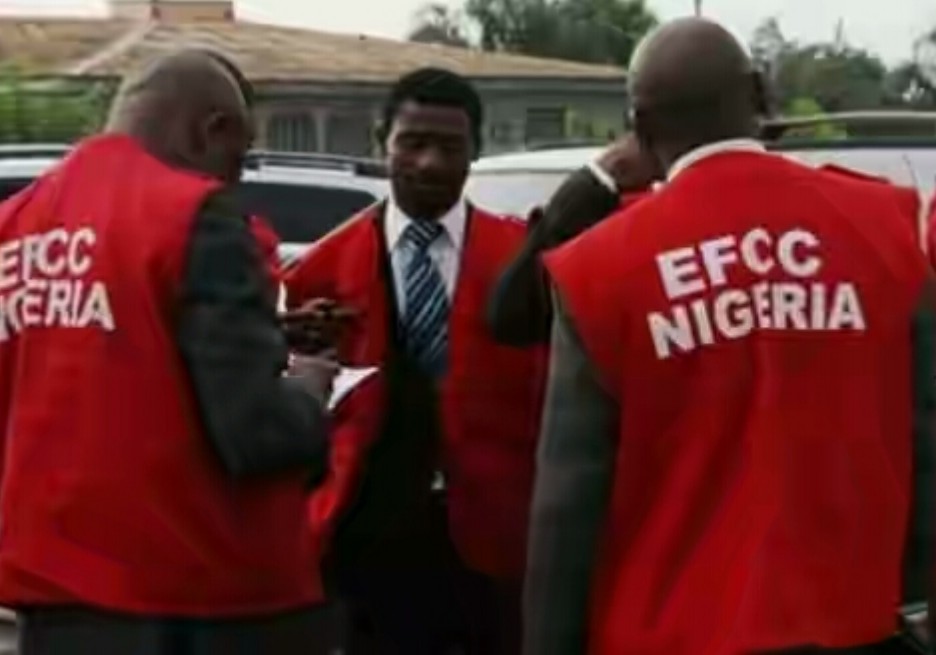 SAHARANEWS – Aisha Wakil, (aka Mama Boko Haram), has been arrested by the Economic and Financial Crimes Commission (EFCC).

SaharaNews gathered that she was arraigned on Wednesday before a Maiduguri High Court for alleged financial fraud to the tune of N66 million.

Mrs Wakil, a lawyer, and wife to a Borno high court judge, was arraigned alongside Tahiru Daura.

Mrs Wakil and Mr Daura were accused of using their non-governmental organisation, known as Complete Care and Aid Foundation, to execute the alleged crime by defrauding a supply company, AMTMAT Global Ventures, of N66 million.

According to the charge sheet, Mrs Wakil, being the CEO/MD Total Care and Aid Foundation, and Mr Dauda, her programme manager, were said to have “criminally” obtained processed bags grains worth N51 million from Ali Tijjani, the owner of AMTMAT Global Ventures and then refused to pay him for the service.

The duo is also being accused of causing Mr Tijjani’s company to foot their foreign trip to Morocco with the promise of paying the N15 million bill, a promise they eventually breached.

Mr Tijjani was left with no choice than to petition the EFCC.

Both denied the allegation and pleaded not guilty to the three-count charge of conspiracy and cheating leveled against them.