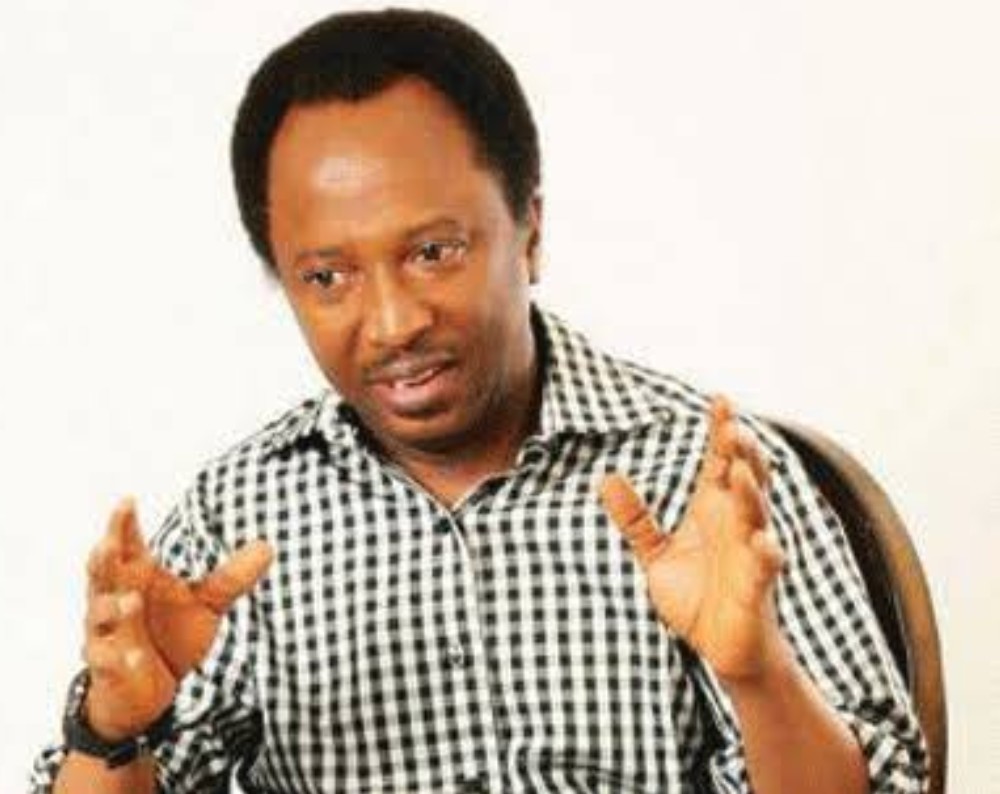 SAHARANEWS – The Economic and Financial Crimes Commission (EFCC) has arrested Sen. Shehu Sani, who represented Kaduna Central Senatorial District in the National Assembly between 2015 and 2019.

According to a source, Sani was arrested for alleged extortion of $20,000 from the owner of ASD Motors.

The source said: “He was said to have collected the $20,000 from the owner of ASD Motors on the grounds that he is very close to the EFCC boss.

“He was subsequently arrested and granted administrative bail while he refunded the money to the victim.

“He was asked to report but made himself incommunicado. He must have been scamming a lot of people, dropping the name of the EFCC boss.”