How suspected cultists in Abia murdered IPOB member on his…

BREAKING:Al-Qaeda leader Ayman al-Zawahri has been killed in… 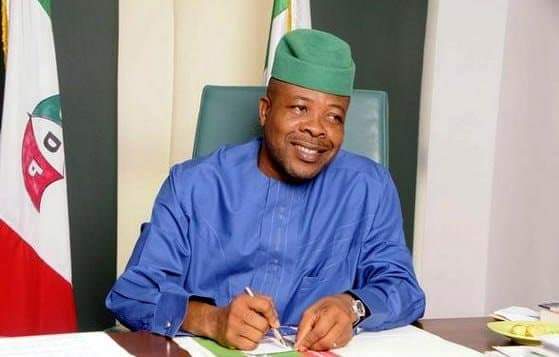 SAHARANEWS – Former Gov. Emeka Ihedioha will be returning to the supreme court seeking to be returned as the Governor of Imo State, he will be approaching the Apex Court based on the following..