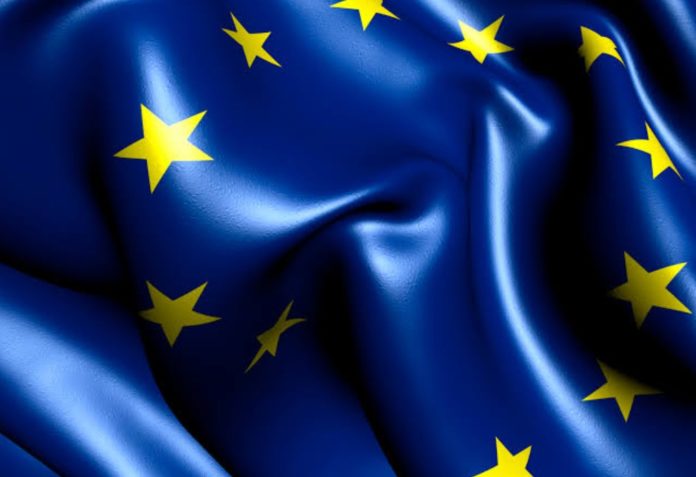 SAHARANEWS – The European Union may toe the line of its ally, the United States government as they threatened to impose restrictive visa implementation rules on Nigeria.

SaharaNews learnt that the EU Spokesperson for Foreign Affairs and Security Policy, Ms. Virginie Battu-Henriksson, who raised the threat said that Visa restriction will go through if the Nigerian government fails to play its part in the return and readmission of its nationals staying illegally in the EU.

The EU, which comprises Germany, Italy, Spain, France, and 23 other countries, further stated that although it would not place a visa ban on Nigeria, it could make its visas more difficult for Nigerian applicants if Nigeria failed to meet its standards.

The United States of America had issued a restriction preventing Nigerians, as well as nationals of five other countries, from emigrating to the US.

The US claimed that Nigeria does not comply with its minimum security standards or cooperate to prevent illegal immigration.

It considered Nigeria as presenting a high risk of terrorist travel to the US.

OPINIONS: 2019 Elections May Trigger Off The Process Of Nigeria Break-up... 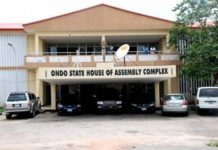 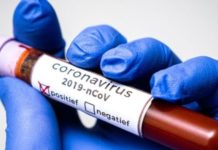 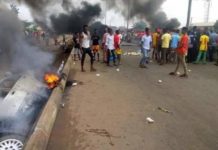 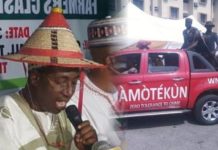 BREAKING: “Something Worse Than Boko Haram Is Here In Nigeria” –...