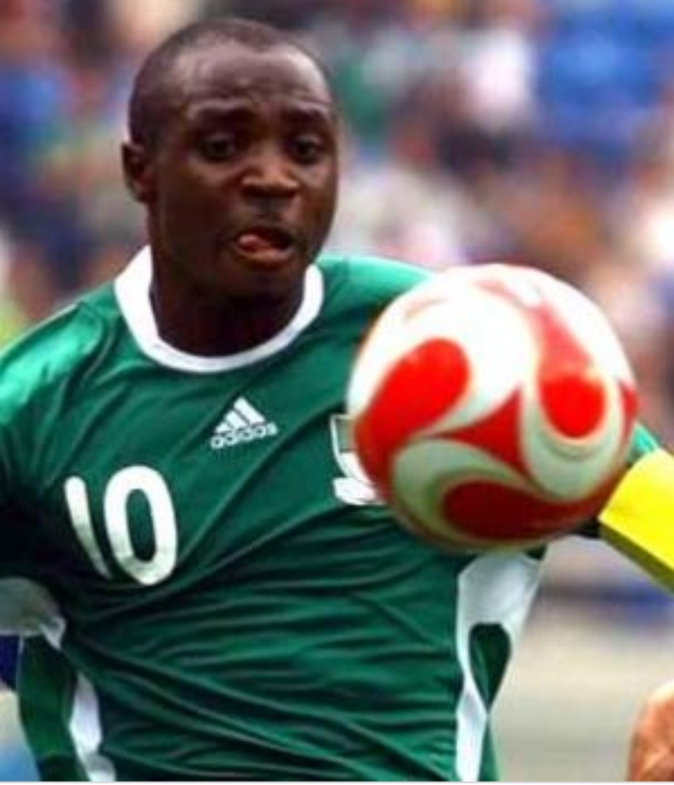 The attacking player collapsed and died in his apartment gym in Austin, Texas, United States, on Wednesday night authorities said.

Promise, who was 31 at the time of his death, played for Austin Bold FC in the US lower league.

He scored 79 goals in 11 professional seasons playing for seven different clubs in Turkey.

He spent a season in Saudi Arabia before signing for Austin Bold, where he had three goals in 20 matches this season.

The Nigeria Football Federation and Austin Bold FC confirmed his death via Twitter on Thursday.

During his career, Promise also represented Nigeria at the 2005 World Youth Championship where the team lost to Argentina in the final, and also featured in three matches for the senior national team – Super Eagles.

(VIDEO) Heavy Tension As Yorubas Also Stage Protest Against Buhari In South Africa, calling On Him To Obey The Rule Of Law And Free Sowore