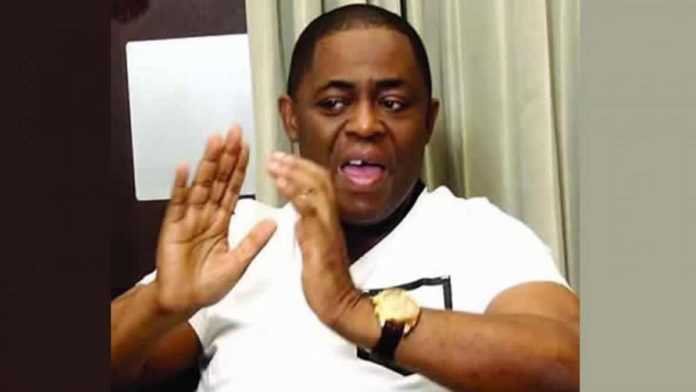 SAHARANEWS – Femi Fani-Kayode, a former Minister of Aviation, has reacted to the release of Nigerian soldiers held captive by Boko Haram insurgents by Chadian troops .

SaharaNews reported that Chadian troops on Sunday, dealt a major blow to Boko Haram insurgents and Freed Nigerian soldiers in the sect’s captivity.

This followed the killing of 100 of its members in Magumeri, a local government in the northern part of Borno State.

On his Twitter page, the former minister wrote: “Nigerian troops freed by Chadian soldiers after they launched a massive attack led by their President.

“They also seized many dangerous weapons from Boko Haram. I pity Nigeria. Can you imagine that it took the efforts of the Chadian Army to free our boys? O Lord, where art thou? 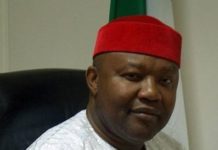 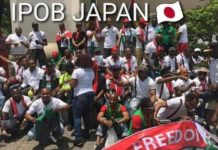 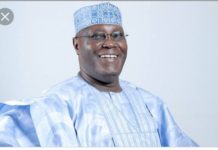 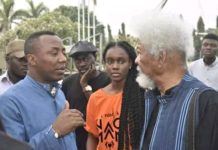