BREAKING: Nnamdi Kanu Sets To Address The World Via Radio… 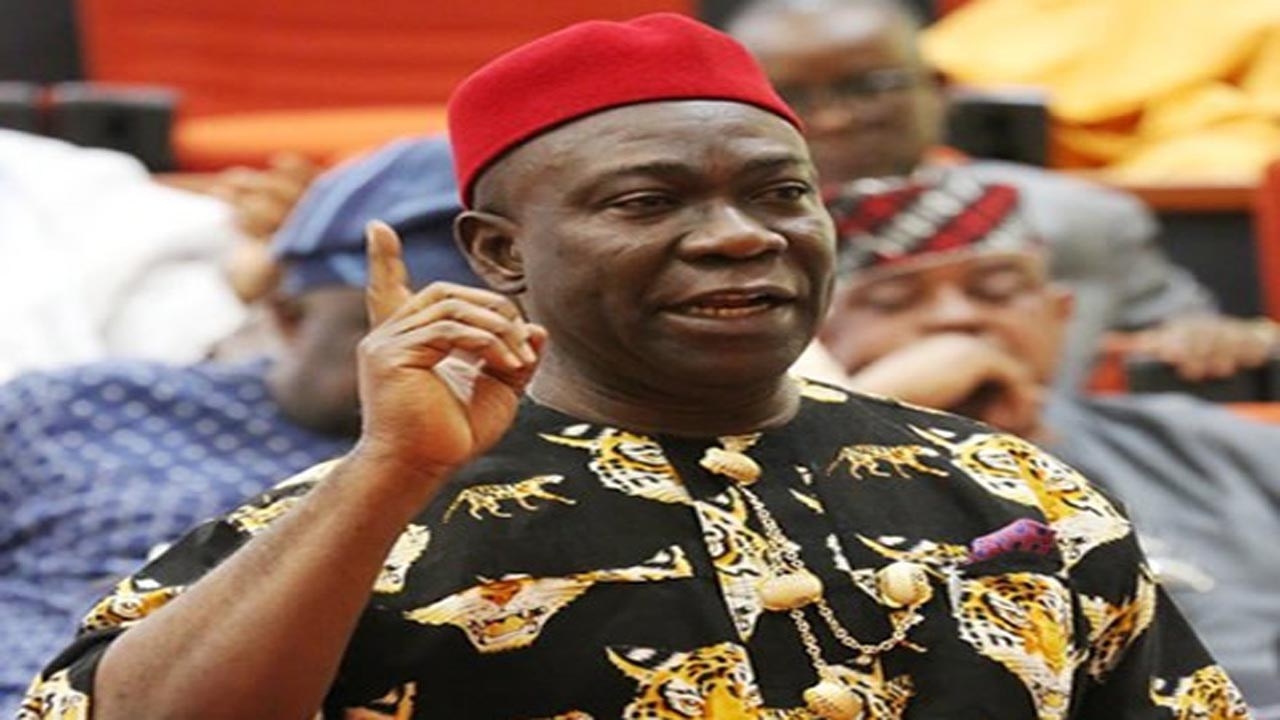 SAHARANEWS – Former Deputy Senate President, Senator Ike Ekweremadu, on Friday, said the Federal Government has no power to seize funds belonging to State Governments over the implementation of the recent order signed by President Muhammadu Buhari.

The President had signed an Executive Order which provides for full autonomy of the States Houses of Assembly and the Judiciary.

As a further push towards its implementation, Nigeria’s Attorney-General and Minister of Justice, Abubakar Malami, had warned that States that refuse to comply with the Executive Order may have their funds withheld.

ALSO READ:  I laugh when I hear people say I bought my law certificate – Amaechi

But Speaking in Enugu, Ekweremadu said “the FG has no such powers, the Supreme Court has said so.”

He also declared that the contentious Infectious Disease Bill currently before the National Assembly will fail.

He gave assurances to concerned Nigerians in an on-going Dream FM, Enugu programme ‘Political Voices’, being monitored by saharaNews

Ekweremadu, representing Enugu West Senatorial Zone declared that “the bill is more dangerous than the infectious disease itself,” adding that “the provisions of the bill are not in tandem with our constitution.”

ALSO READ:  "The Fulani herdsmen will be armed and encouraged to slaughter us with impunity and their masters will defend them.--Nnamdi

He said the bill will certainly not be passed.