BREAKING: We Never Took Nnamdi Kanu Seriously Before But Now… 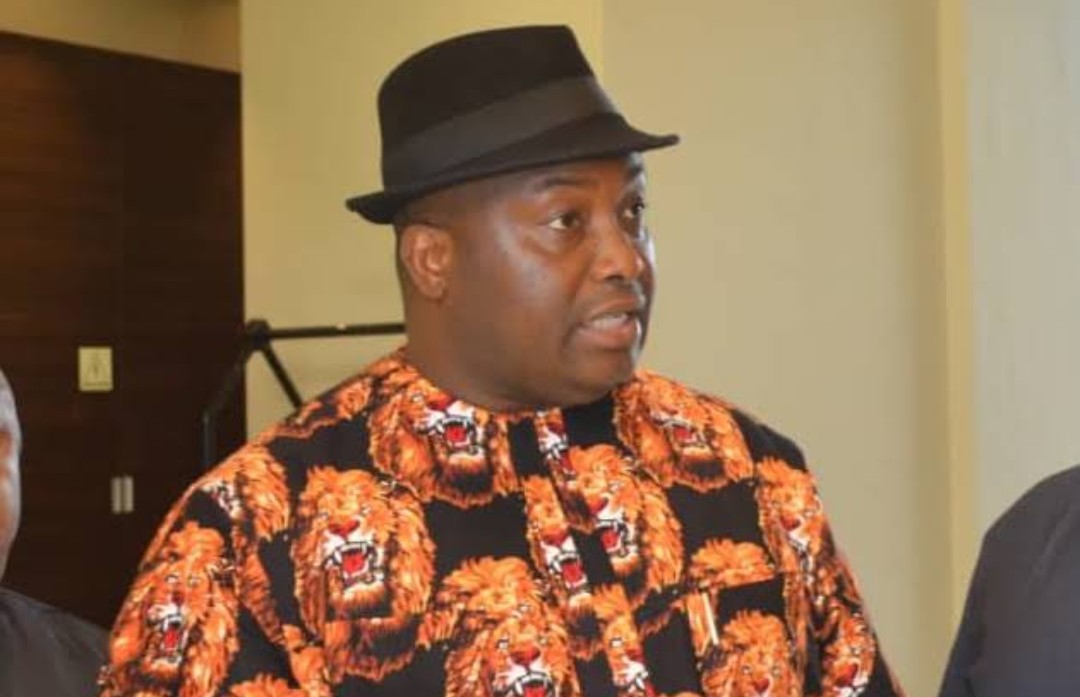 SAHARANEWS – The Nigerian Government has filed criminal charges against Senator Ifeanyi Ubah and his Capital Oil and Gas Industries Limited over an indebtedness of N135bn to the Asset Management Corporation of Nigeria.

In the charges filed before the Federal High Court in Lagos and seen by Igbere TV, the prosecution said the N135bn emanated from a July 2013 consent judgment between Capital Oil and Gas Industries Limited and AMCON but accused Ubah of frustrating AMCON’s efforts to recover the judgment debt.

The prosecution alleged that in a bid to defeat the realisation of the judgment credit, Ubah and Capital Oil “made false claims in relation to the actual values of certain assets transferred to AMCON under the consent judgment delivered in Suit No. FHC/ABJ/CS/714/2012.”

The prosecution alleged that they “did obstruct the implementation of the provisions of the AMCON Act vis-a-vis the realisation of part of your outstanding debt of N135bn, by frustrating the sale of the landed property on Banana Island to Dayspring Development Company Limited, which property you both transferred to AMCON by virtue of the Consent Judgment delivered by this honourable court on the 1st day of July, 2013.”

The defendants were said to have acted contrary to Section 54(5) of the Asset Management Corporation of Nigeria Act, 2010 (as amended).

However, the arraignment of Ubah and Capital Oil and Gas Industries Limited scheduled for Wednesday before Justice Nicholas Oweibo could not hold as Ubah was absent from court.

Olisa Agbakoba (SAN), who appeared in court for Ubah, told the judge that the Federal Government had yet to serve the charge sheet on his client.

Besides, he said there was an ongoing mediation move to resolve the matter amicably since it was about money.

Mr Ajibola Oluyede, who appeared for Capital Oil and Gas Industries Limited, said his client had been served but had filed a preliminary objection to challenge the competence of the charges.

The prosecuting counsel for the Federal Government, Kunle Adegoke, said he might have to apply that court issue an arrest warrant if Ubah refused to show up in court.

SaharaNews reports that Justice Oweibo adjourned the matter till February 13, 2020.

IPOB vs POLICE: Rights Group Demands For Immediate Dismissal Of Anambra CP, Abang, Calls On Gov Obiano To Set Up Commission Of Inquiry For Comprehensive Investigations