BIAFRA: After All Efforts To Stop Nnamdi Kanu Failed, FG…

BREAKING: FG Maps Out N2.25bn For RUGA Implementation In 2019 Budget, Insists Policy Must Be Implemented 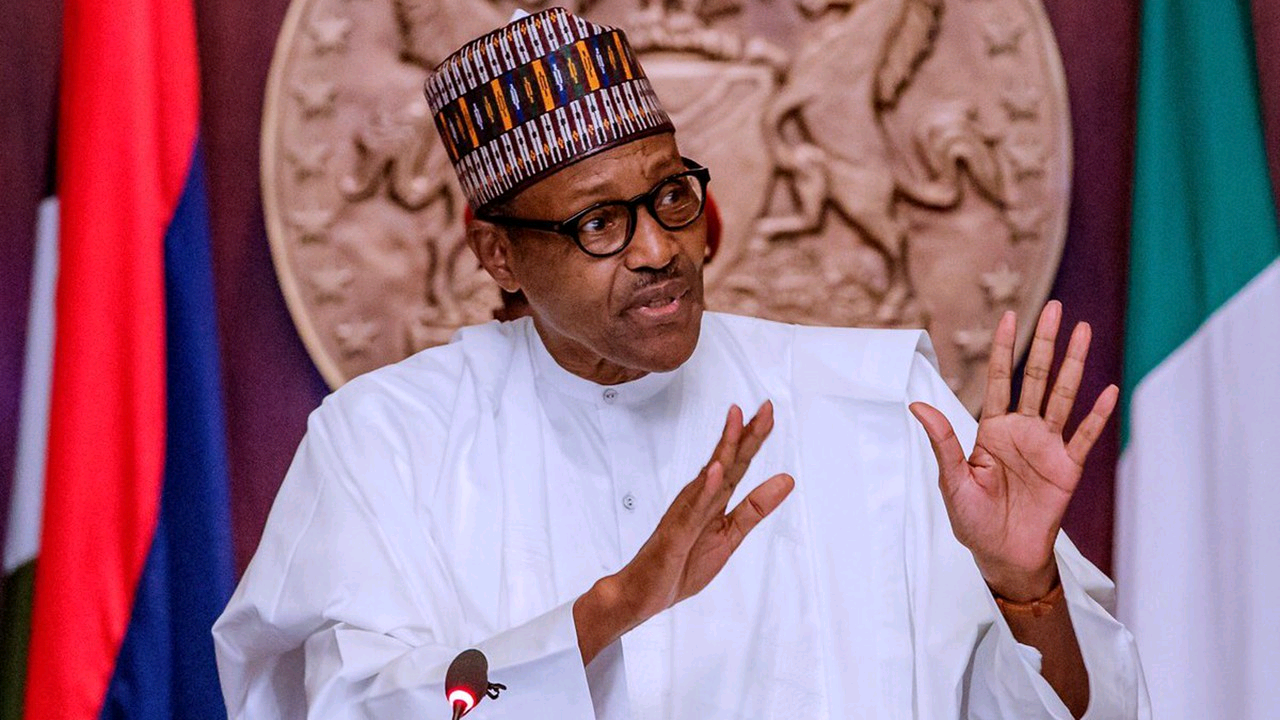 SAHARANEWS – The Presidency said, weekend, that the Federal Government earmarked N2.25 billion for the implementation of Ruga settlements in the 2019 budget.

It also said the RUGA settlements policy was discussed and agreed at the National Economic Council, NEC, with state governors in attendance and wondered why some governors would deny knowledge of the decision.

Recall that the Vice President, Prof. Yemi Osinbajo, who is chairman of NEC had, through his spokesman, Laolu Akande, said there was no time the issue of Ruga was discussed at the NEC.

Some governors who are members of NEC have also said there was no time RUGA was discussed during their meetings and wondered how the Federal Government came about it.

It was, however, gathered that the RUGA policy was a brain child of the Federal Ministry of Agriculture aimed at reducing incessant clashes between farmers and herders.

As a result of the controversy the policy generated, President Muhammadu Buhari directed that the policy be suspended.

But, his Senior Special Assistant on National Assembly Matters, Senator Ita Enang, while hosting students of Law School, Abuja, who are of Akwa Ibom State extraction, advised state governors, especially the ones from the southern part of the country, to embrace and support the programme by making lands available for its implementation.

The presidential aide disclosed that N2.258 billion was provided for the implementation of the Ruga programme in the 2019 budget.

Explaining that the word Ruga was not derived from Hausa or Fulani, but an acronym for Rural Grazing Area, RUGA, initiated in 1956 during the colonial era, he said it was not intended to Islamise, Fulanised or colonise anybody as insinuated.

Enang cited the 2019 federal budget, Volume 1 under the Ministry of Agricultural and Rural Development item number ERGP 5208 where the sum of N2.258 billion was provided and budgeted for the grazing programme.

He maintained that National Assembly members were not against the Ruga programme because they were aware of it and had approved funds for its implementation, adding that the objective of the budget for Ruga was to promote cattle breeding and meat production.

He added that the programme was an integrated farm system which had schools, good road, tractors and mechanisatiom, as well as agricultural integration, with a provision for primary healthcare, vetinery, schools.

Enang, however, disclosed that aside from the budgeted sum for Ruga in the 2019 expenditure, there was another sum provided for emergency Ruga implementation programme approved in May by the National Economic Council, NEC, for states that will make land available.

Ndifrake Inyang, leader of the Akwa Ibom State Students of Nigerian Law School, Abuja Campus, said: “Today, the distinguished senator took a different dimension by enlightening us on the issue of Rural Grazing Area, RUGA. I recall that about two months ago, there was crisis in Taraba and Benue states.”