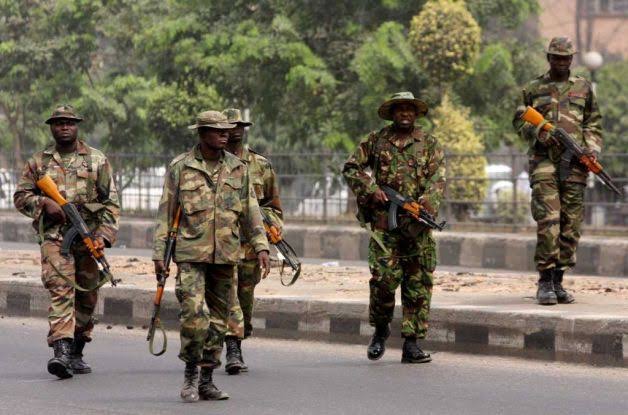 Nigeria’s federal government is preparing to declare a state of emergency in the southeast following multiple attacks and threats against the Anambra gubernatorial elections, sources said.

OAK METRO gathered on Wednesday that a state of emergency would be declared alongside a curfew to curb attacks on security agents by unidentified gunmen.

A source at the presidential villa who confirmed the information but declined to give many details, said efforts were underway between the governors of the southeast and the presidency to end the violence and attacks in the region.

“The government has considered declaring a state of emergency in the region. Efforts are being made to bring the region under control,” he said.

Meanwhile, a faction of Ohanaeze Ndigbo has said that a declaration of a state of emergency in Anambra or throughout the southeast would be unfavorable to the Igbo people.

Okechukwu Isiguzoro, who noted this on Wednesday while condemning the murder of Dr Chike Akunyili, husband of the late Professor Dora Akunyili, said;

“Governor Willie Obiano should ensure that the perpetrators of this heinous crime and murder are brought to face the consequences of their actions before the laws of the land, or the Federal Government might use the pretence of the proclamation of the southeast as a RED ZONE to declare a state of emergency in Anambra State before the Anambra Guber elections.

“Federal Government is gradually closing the doors of negotiations on southeast politicians, as there might be a declaration of a State of emergency in Anambra State based on the high profile killings and uprising in the state, as a political gimmick to usher in APC Governor in Anambra through a sole administrator who might replace Gov Obiano and supervise the Anambra Governorship Elections”.