JUST IN: It’s Unfortunate That After 22 Months In The… 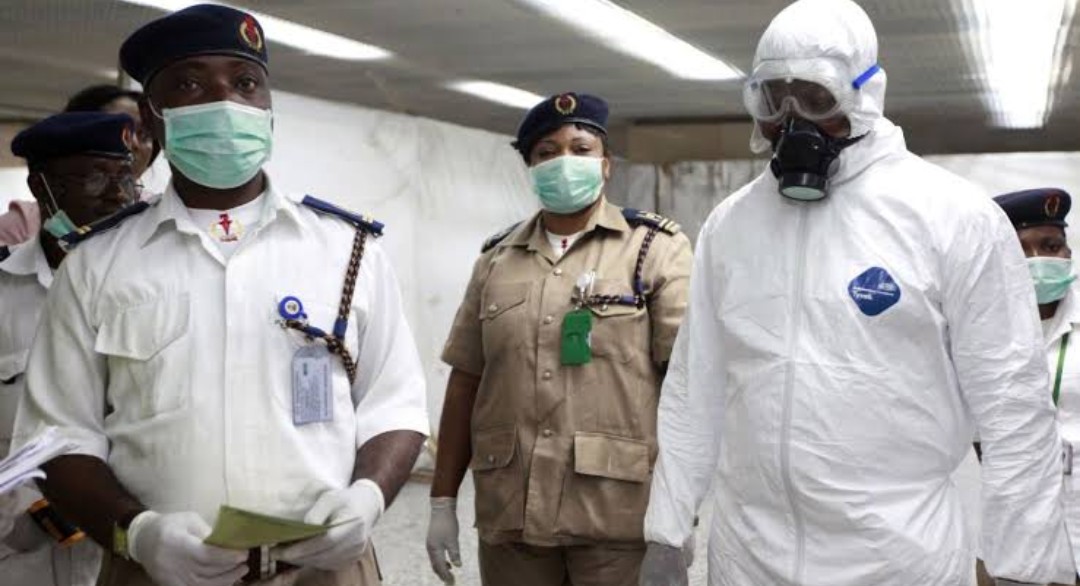 SAHARANEWS – Four ministers in Burkina Faso have tested positive for coronavirus, as the country slammed a curfew and closed all land, sea, rail and air links.

Foreign Minister Alpha Barry is among the four ministers declared positive in a day.

He initially dismissed the news as rumour. But hours later, in a post on Twitter, he admitted contracting the deadly virus.

“The rumour has become reality … I have just been notified positive for COVID-19”, he wrote, without revealing more information about his condition.

ALSO READ:  Nigeria Government And The Games Of Blackmail Against Lawful IPOB

Barry was the third minister declared infected by COVID-19 in a single day.

“I wish to inform the public opinion that I have been tested positive at #Covid19
Consequently I invite all my collaborators as well as all the people having been in contact with me to kindly report themselves to the competent services by calling 3535”,Sawadogo tweeted.

Roch Marc Christian Kabore, President of Burkina Faso, on Friday evening announced a curfew throughout the country from 7 p.m. to 5 a.m., and the closure of land, air and rail borders. These measures will become effective from midnight March 21.

“How Can You Explain This Facts” – Fani-Kayode