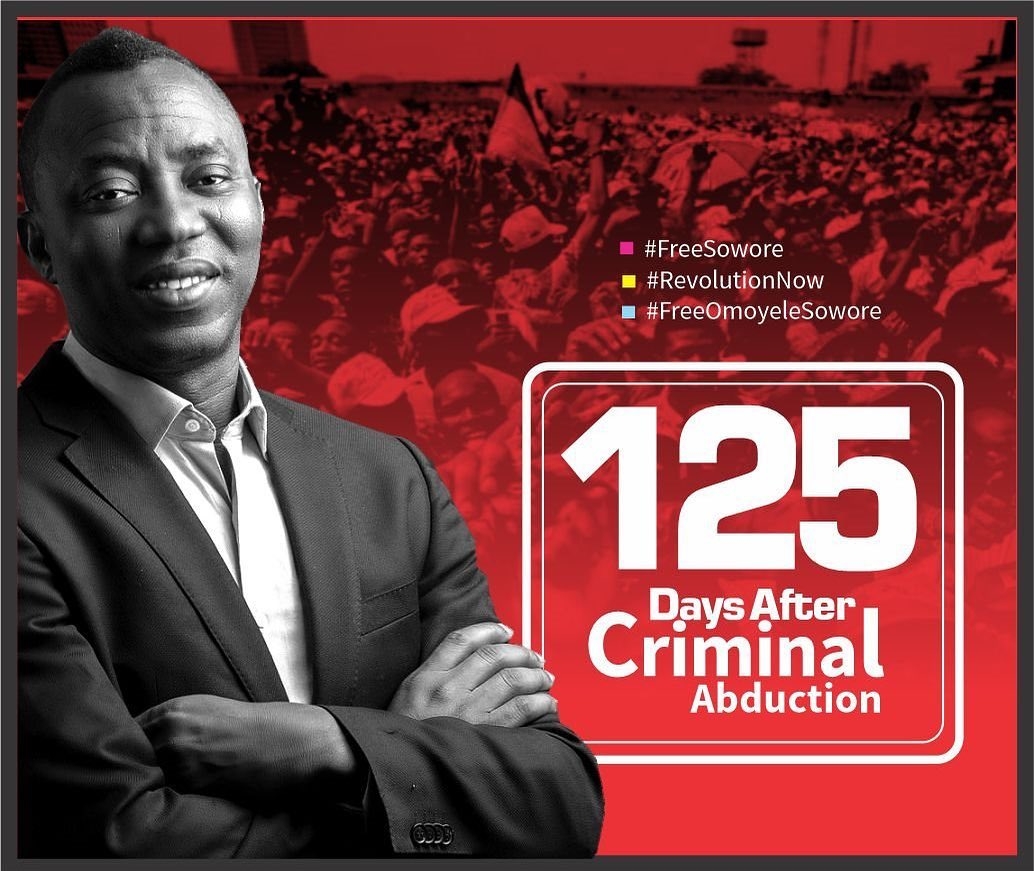 Recalls that Sowore was arrested on August 3 for planning a series of protests to demand good governance.

Mr Sowore first met his bail on November 6, one month ago, but he was not released.

However, a federal judge, on Thursday morning, gave 24 hours for Mr Sowore to be released.

ALSO READ:  JUST IN: Buhari Disgrace CBN Governor Out Of Office - See Why

BREAKING: “Don’t Be The Killer Or Destroyer Of Your Own People” – Sen. Abaribe Sends Strong Message To South East Leaders