Joe Igbokwe: When It’s A Crime To Love Buhari, Nigeria And… 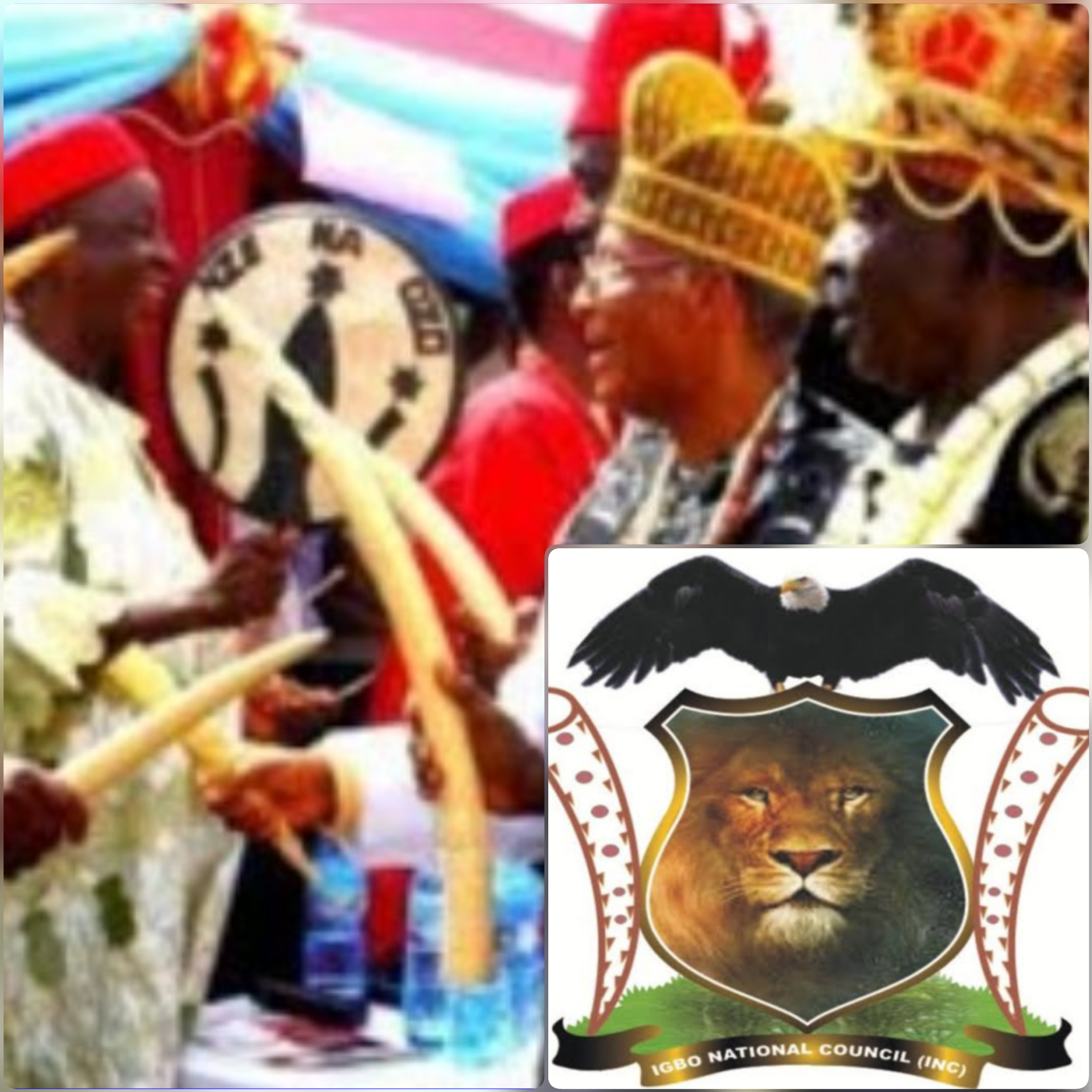 SAHARANEWS – Following the expiration of a 21 days ultimatum issued by the Igbo National Council (INC) to Almajirai and Miyetti Allah to leave southeast, the Igbo group yesterday made bold it’s a threat by launching a vigilante outfit known as “Operation Lion walk” to flush out herdsmen in the zone.

Miyetti Allah had threatened to recruit 1000 vigilantee to police

the zone, following the threat, Ndigbo vowed to protect their zone and ordered herdsmen to leave the zone.

In a press statement issued to newsmen in Owerri by National President of INC, Chilos Godsent, he said the setting up of the security outfit has become necessary following the continual rape and killing of people of southeast by the herders.

“You will remember that on Thursday, May 21, 2020, the Igbo National Council worldwide rose from a crucial National Stakeholders meeting where we x-rayed the security situation in Nigeria more especially as it affected the Igbo Nation.

“Consequently, we issued a twenty-one days quit notice to the dreaded Jihadists Killer herdsmen who are criminally occupying our farmlands and forests, plundering them and also raping and killing our women and men of decent blood.

“In deviance to this Quit Notice, the Jihadists Killer Herdsmen has continued to attack communities in Benue, Enugu, Ebonyi, Anambra, and the Imo States respectively. On Friday, June 12, a group of Jihadist’s killer herdsmen who were still hiding in some forests in Oguta Local Government Area of Imo State attacked and brutally killed two men in cold blood at Mbano Autonomous Community and in Agwa, Oguta LGA of Imo State and ran away”.