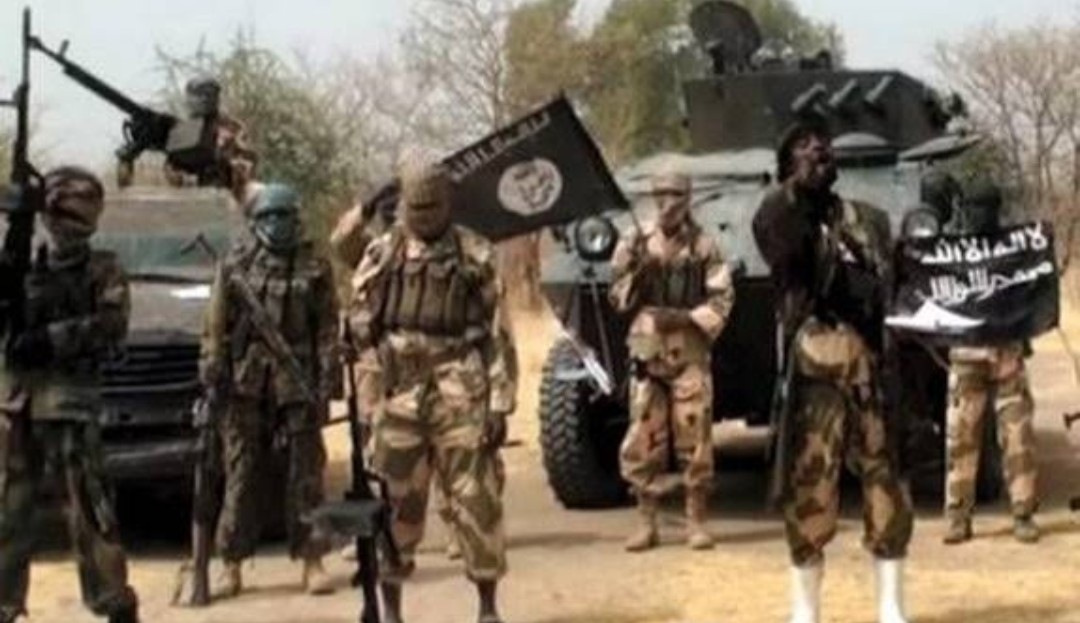 SAHARANEWS – Chad President Idriss Deby has fired his armed forces chief of staff following the latest bout of unrest which culminated in a Boko Haram attack that left 23 dead.

Deby fired Brahim Seid Mahamat and his two deputies by presidential decree after six years in the post on Friday night just hours after the attack in the southwest of the country.

The soldiers were killed after coming under attack from jihadists in the early hours of Friday morning in the deadliest attack on the Chadian military by Boko Haram, which launched an insurgency in Nigeria a decade ago.

The unrest has spread to neighbouring Niger and Chad with the Boko Haram revolt to date claiming more than 27,000 lives and uprooting more than 1.7 million people.

Friday’s attack took place at Dangdala, on the northeastern bank of Lake Chad.

Thursday had seen another attack by the group kill eight civilians at Karidi in southeastern Niger in the Diffa region bordering Lake Chad, The area is one of the worst-hit areas for jihadist attacks in Niger.

Troops from Cameroon, Chad, Niger and Nigeria have been grouped into a multi-national force to fight Boko Haram.

Deby’s reorganisation of security — which included the suspension of the air force chief and his deputy — saw army chief of staff Taher Erda take the top job with a general from the northeastern region of Tibesti made chief advisor on national defence issues.

Erda is a Deby loyalist and former police chief who fought alongside the president before he took power in 1990.

The air force suspensions followed the discovery of debris from an helicopter which went missing more than a week ago in the north.

The sparsely populated, mainly desert region near the border with Sudan, Libya and Niger is volatile prone to attack from Chadian rebel groups based across the Libyan border.

In late January, France pounded Chadian rebels who had crossed back into their country from Libya to halt t heir incursion.