Biafra: Dreaming of a new state 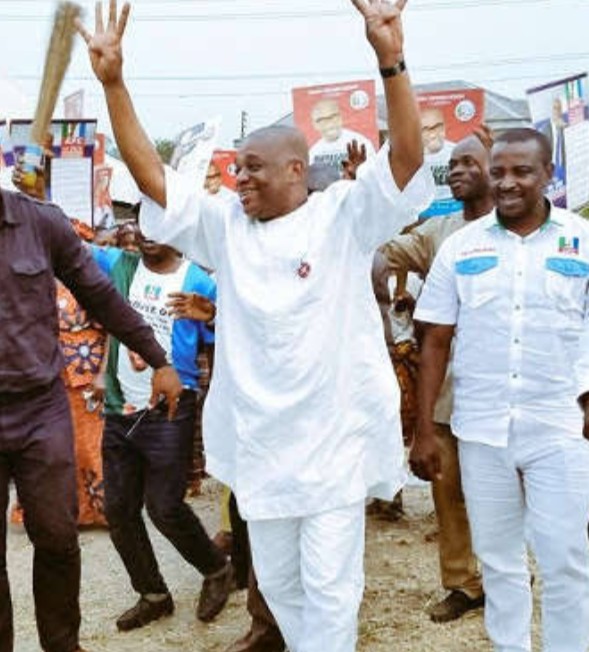 His media aide, Kenneth Udeh confirmed the development to SaharaNews on Friday.

SaharaNews gathered that the Supreme Court sitting in Abuja on Friday unanimously overturned the conviction of Senator Orji Uzor Kalu in the “N7. 65 billion” fraud.

SaharaNews recalls that Senator Kalu was convicted and sentenced to 12 years for allegedly defrauding the government of Abia State where he was a governor for 8 years using his company, Slok Nigeria Limited.

ALSO READ:  Security agents are being rescued from bandits, others by hunters — Gov. Bello

However, Senator Orji Uzor Kalu in his suit challenged the jurisdiction of the Lagos Division of the Federal High Court chaired by Justice Mohammed Idris who delivered the sentence .

Kalu argued that Court of Appeal Judge who delivered the judgement at the Federal High Court to convict him lacked the power to do so.

Despite the objections raised by Senator kalu’s counsels , the appeal court judge proceeded with the case at the high Court and sentenced Senator Kalu.

The supreme court in its judgment declared that the judgement of the court of appeal delivered is hereby set aside .

The court ruled that justice Idris having already being elevated to the appeal court lacked the power to sentence Kalu.

COVID-19: Danger In The South-East As Group Raises Alarm Over Smuggling Of Corpses In Body Bags Into Anambra State From Kano