FLASH BACK : Remembering the Biafran legend who made GEJ the… 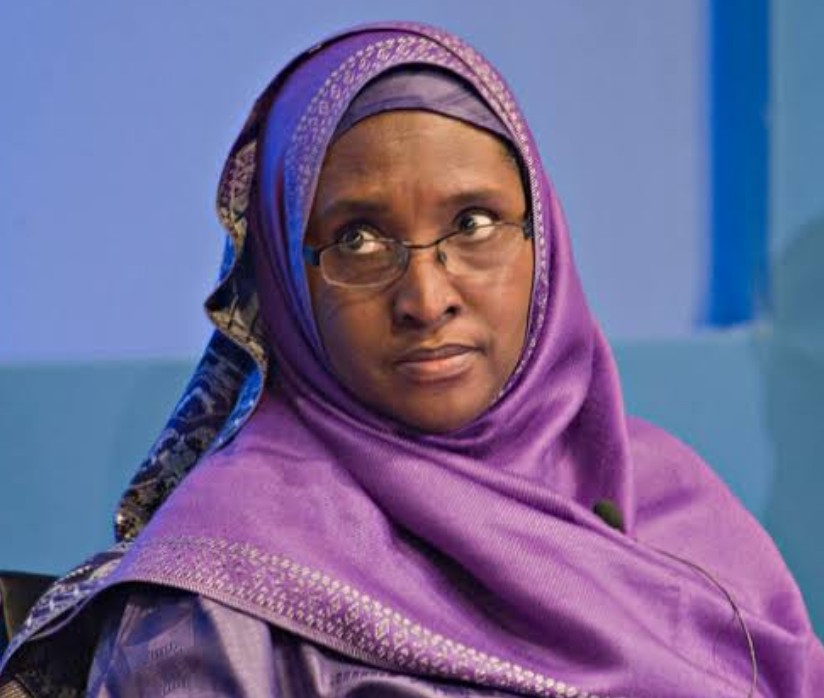 SAHARANEWS – The Peoples Democratic Party has asked Nigeria’s Minister of Finance, Zainab Ahmed, to apologise for leading Nigeria into its second recession.
Ahmed on Thursday said the country may go into recession due to the slowing down in economic activities.

PDP spokesperson, Kola Ologbodiyan, told on Friday that the President Muhammadu Buhari-led administration had mismanaged the economy for the second time at the detriment of Nigerians.

He said, “What Nigerians would have expected the Minister of Finance to say is that the Buhari administration had bled this nation into a recession a record second time. That’s what they should have said, I would have also expected her to apologise to Nigerians for bringing this fate upon them.

“It is wrong to go and say in front of National Assembly members that Nigerians should expect recession. Everybody already knows that we are in a recession and this is the second time that this government is bleeding Nigerians into a recession.”

IPOB Spits Fire, Threatens To Kick Out Saboteurs In The Organization