“I Am In High Spirit” – Sowore Charge…

BIAFRA: IPOB Election boycott mantra, the reason behind it… 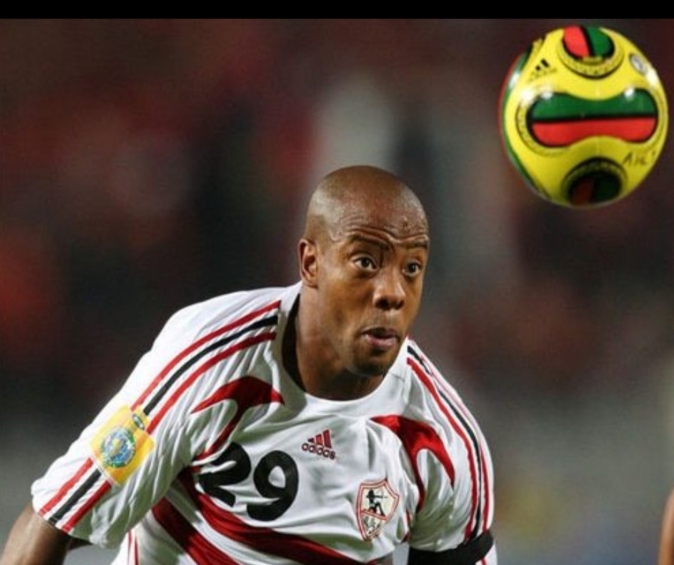 The leading football website can confirm that the former Zamalek player passed in London on Thursday morning.

In April 2019, the striker revealed that he can no longer write with his right hand after suffering a stroke over four years ago.

He was remembered for his eye-catching performances for the Black Stars during the 2008 Nations Cup on home soil.

The 40-year-old played for the likes of Nottingham Forest, Zamalek Sheffield Wednesday, Queens Park Ranger, Chicago Fire among other clubs.

Agogo made 27 appearances for Ghana and scored 12 goals

BODY DOUBLE: Could Nnamdi Kanu Be Right? The Influence Of Abba Kyari In Buhari’s Govt Is Questionable – Reno Omokri