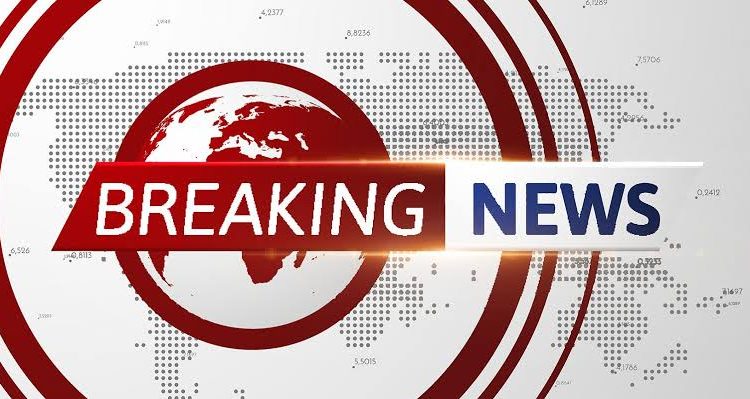 Secretary General of Irigwe Development Association Danjuma Auta confirmed the incident and said it is unfortunate that the killing is coming when Plateau people are earnestly working for peace.

‘As the Irigwe nation has continued to receive attacks from left right and centre over the unfortunate incidence of the Rukuba road attack on innocent commuters which the Irigwe nation knows nothing about, last night, 17th August 2021, one of our villages, Chando-Zrrechi (Tafi-Gana) was attacked by Fulani herdsmen. Five people [have been] confirmed dead so far at Tafi Gana village of Miango District Irigwe Chiefdom and one person was killed at Dong village,’ he said.

‘Nigeria has remained silent as if nothing is happening,’ he added. ‘We are calling on the authorities to put a stop to the evil act and If nothing is done to avert this ugly trend, Irigwe people will be wiped out.’

Buhari warned against use of force against Biafra agitators