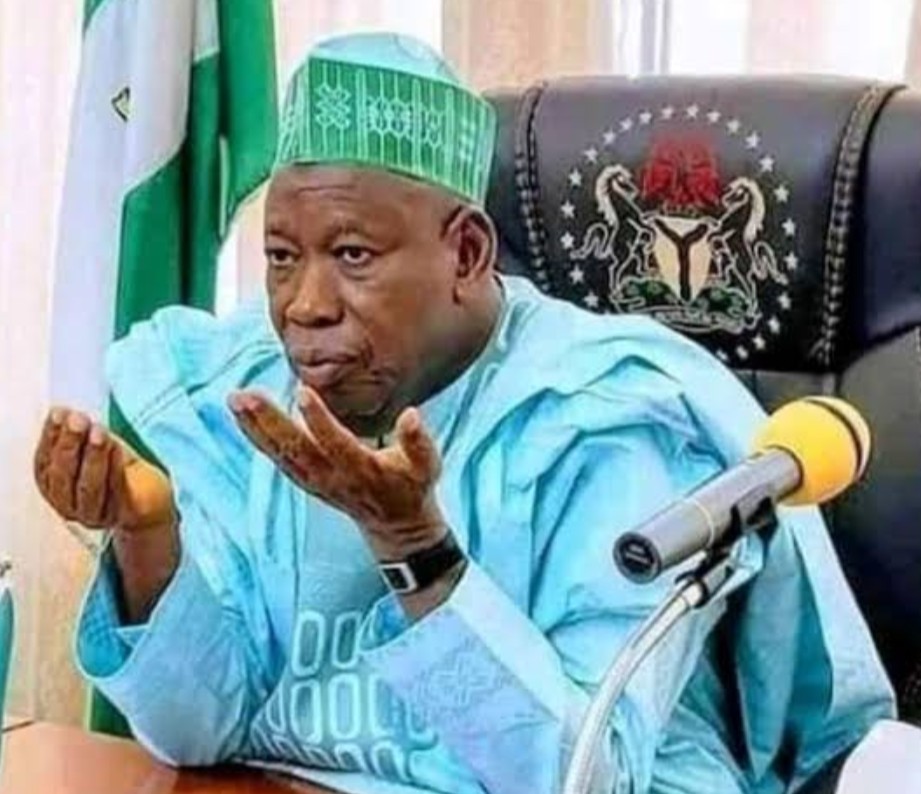 Commenting on the persistent clashes between herders and farmers, especially in the north, Ganduje said the uncontrolled influx of foreign herders into the country ought to be checked.

He spoke on Saturday while inaugurating 25 housing units for the RUGA settlement project at Dansoshiya forest in Kiru local government.

“They come to this country with guns and other weapons, fuelling the clashes between herders and farmers,” he said.

“As they come with such weapons, they take crimes and criminalities to the country. That movement is what brings to us all sorts of clashes between herders and other communities, apart from with farmers.”

The governor said the 25 housing units for RUGA settlement were the first batch of 200 earmarked for construction.

He invited herders across the country to Kano RUGA settlement, promising that “other units of the housing will continue as we receive more Fulani from other places.”

“It is absolutely necessary to improve and modernise breeding system for Fulani cattle. As it clear that a gallon of milk is more expensive than one gallon of petrol, it is therefore necessary for us to utilize this great opportunity,” he said.

Also speaking, Jibrilla Muhammad, managing director of the State Investment and Properties Company (KSIP) who is also the Chairman of the state RUGA committee, assured the governor that the work done is of good quality.

The federal government had earlier initiated the Ruga settlement to address the clashes between farmers and herders in the country, but was later suspended following rejection in some parts of the country.

Ganduje said his government engaged in the project for fundamental reasons; “first and foremost is to avoid clashes between farmers and herders, secondly to avoid movement of herders which is the source of conflict and to avoid cattle rustling.”

He said criminal activities would be curtailed with the Ruga settlement, promising to build a school and hospital in the settlement so that its inhabitants can have access to health care and education.