BREAKING: Heavy Tension In Aso-Rock As Presidency Reacts To…

3,815 teachers in Borno are illiterates and incompetent,… 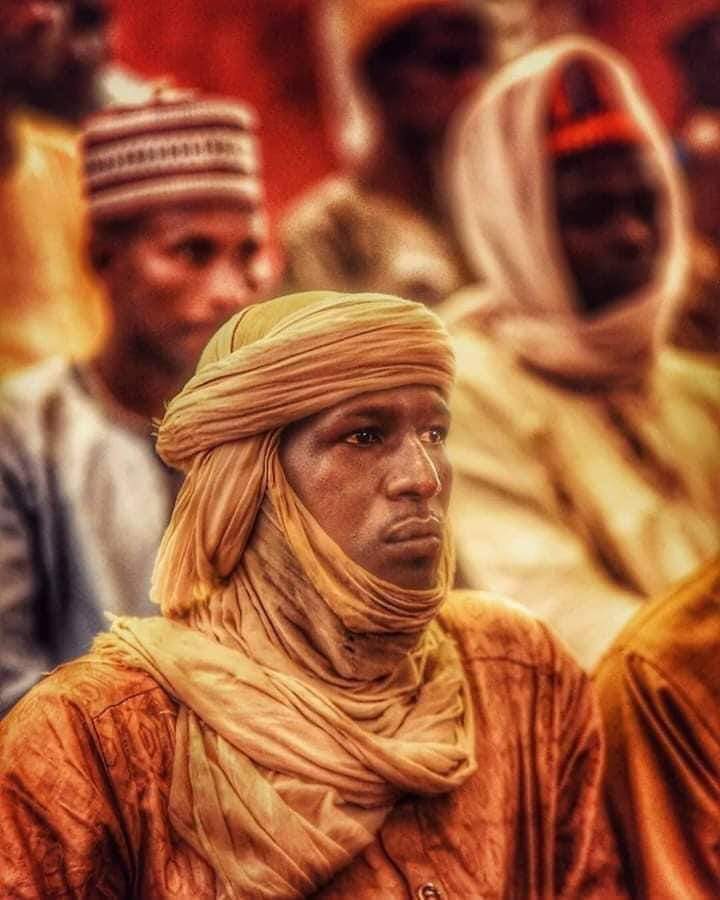 SAHARANEWS – Former Minister of Aviation, Femi-Fani-Kayode has alleged that Fulani Herdsmen have killed five policemen in Benue State and burnt their vehicles.

In a statement made available to Igbere TV on Wednesday, Fani-Kayode said “despite this barbarous atrocity no-one has been declared wanted and neither have the perpertrators been pursued or apprehended.”

He revealed that the Fulani Herdsmen are still at large and they remain fully armed and dangerous.

ALSO READ:  JUST IN: #EndSARS Protesters Must Leave The Streets

The statement reads in full :

“Fulani herdsmen have killed 5 policemen in Benue and have burnt 2 of their Hillux vehicles.”

“Despite this barbarous atrocity no-one has been declared wanted and neither have the perpertrators been pursued or apprehended. They are still at large and they remain fully armed and dangerous.”

“To add to this there are media reports this morning that Fulani herdsmen attacked an airforce jet in Adamawa. As usual no arrests have been made and neither have the security forces launched a counter offensive against these heartless terrorists.”

“The bitter truth needs to be told and that truth is that these Fulani herdsmen are a plague. They are evil. They are vermin. They are murderous parasites and homicidal maniacs that feed on the flesh of our people. No-one is safe from them.”

“It is time for us to decide whether we are really compelled or constrained to continue to live in the same nation as such heartless creatures and violent terrorists. There is no fellowship between light and darkness.”

“It is time for us to have a referendum on the issue of our continued nationhood and to exercise our right of self-determination. If we cannot live together in peace then let us go our separate ways.”

Laws That Worked In The North May Not Work In The Southern Nigeria, Restructure Now Or Risk Forceful Breakup — Babalola