It’s unlawful for doctors to go on strike, says… 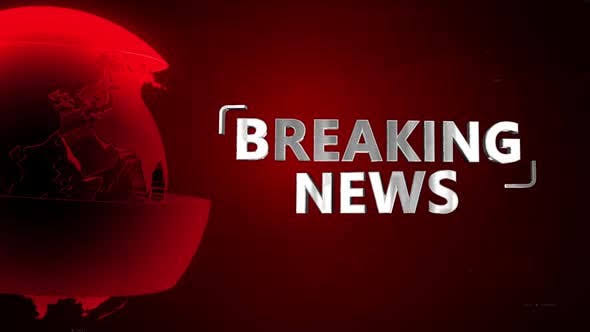 One person has been confirmed dead with several others kidnapped after unknown gunmen attacked Tangaza Local Government Area, Sokoto State.

The spokesperson of the state’s police command, ASP Sunusi Abubakar, who confirmed the attack to newsmen on Saturday, said the incident occurred on Friday evening.

“We received a report of an attack by unknown gunmen who stormed the headquarters of Tangaza LGA on Friday evening.

“The bandits killed one of the traders, abducted an unspecified number of persons and also carted away foodstuffs and drinks.

“However, investigations are currently going on and the police, working in collaboration with other security agencies to rescue the kidnapped persons and arrests the perpetrators of the act,” he said.

Also, a source who spoke to newsmen said that the armed bandits, shot sporadically killing the trader on the spot while another young girl, who was hit by a bullet, died after being taken to the hospital.

He added that three other persons sustained injuries and were currently receiving treatment in a hospital.