REVEALED:Let There Be Revolution First Even If We’ll… 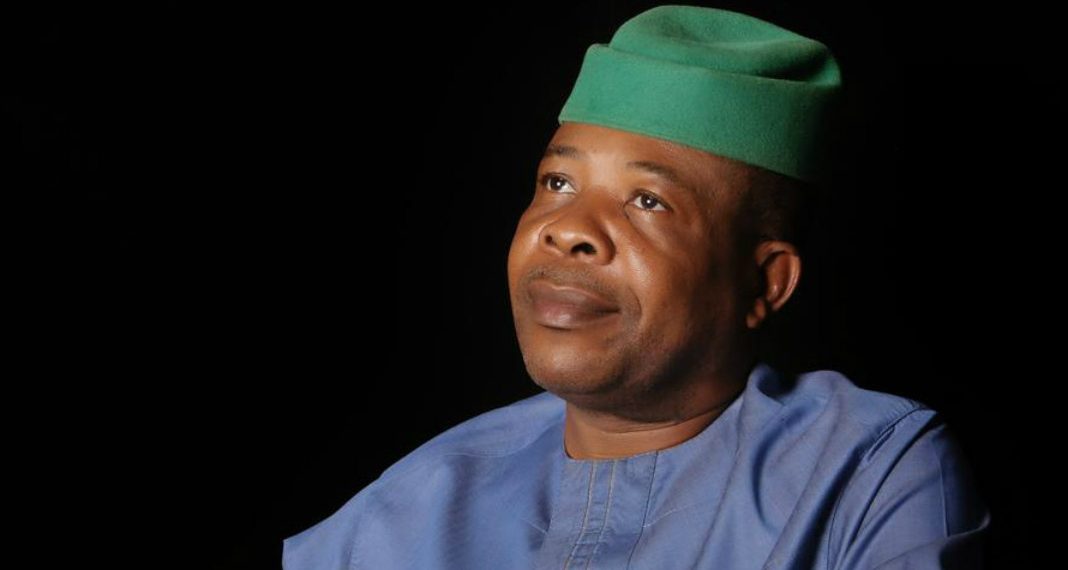 Governor Ihedioha gave the ultimatum at the Government House, Owerri, during the swearing-in of Secretary to the State Government, SSG, Uche Onyeagucha, and Chief of Staff, Chris Okewulonu.

Ihedioha ordered the Permanent Secretary and Head of Service under Okorocha to immediately prepare all the necessary documents and hand them over to Onyeagucha and Okewulonu before midnight today.

The governor also said anybody that cares to come and see what the Government House currently looks like.

Ihedioha’s warning is coming a day after Vanguard reported that he claimed it has been difficult for him to operate from the current Government House in addition to not having documents to work with as governor.

According to the governor, “I directed the Head of Service and Permanent Secretary to ensure a complete handover of all government property the last administration utilised on behalf of IMO people to the Secretary to The Government and Chief of Staff of Imo State Government. I want the process to be completed by midnight tomorrow (today).”