Nigeria Is On Life Support With Buhari As Leader, We Demand… 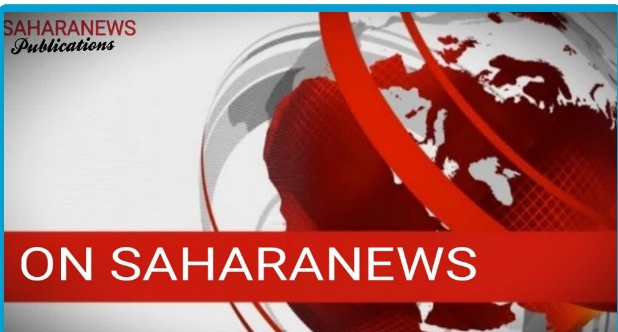 Gov. Bello Matawalle of Zamfara State has ordered for the immediate commencement of construction work on the new Ruga settlements in the state.

Matawalle issued the directive on Saturday in Gusau after receiving the new Ruga master plan from the project consultant, Mr Emmanuel Ozigi.

“It is also aimed at showcasing to the world that the peace process embarked by this administration is working.

“It is also to show the appreciation of the state government to the Fulanis and its commitment to meeting the yearnings of the Fulanis.

“The Ruga project will not only be beneficial to the Fulanis but all citizens of the state as the derivable benefits are enormous and a way of boosting the economy of the state and its citizens,” he explained.

The governor said that already, the required funds for the scheme had already been earmarked and set aside.

Matawalle revealed that after the pilot scheme which would commence on Tuesday, the Federal Government would come up with its own Ruga settlement programme in the state.

He reiterated his earlier directive on contractors to source for all their materials and manpower locally “so that wealth can go round.”

Earlier, the project consultant who presented the master plan, said the project would include access roads, landscaping, grazing reserves, primary and secondary schools.

He said that derivable benefits of the project would also involve empowerment through shops and markets, milk, hides and skin production for export, police station and banks.

BREAKING: S’East Govs Ban Movement Of Herdsmen From State To State, Community To community, Use Of AK-47, Machetes By Herders In The Whole Of South East (Full Details of Issues Raised By Govs)

FLASH BACK (VIDEO): Details Of The Meeting Between Nnamdi Kanu And South-East Governors