Vigilante group engage in gunfight with Fulani herdsmen in… 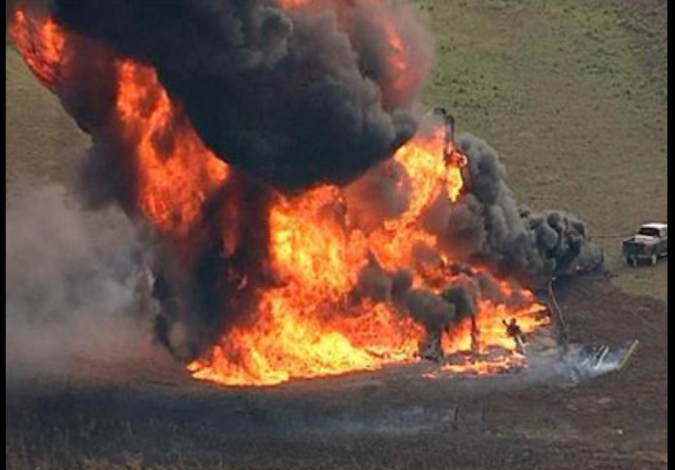 SAHARANEWS – Suspected vandals have set a pipeline belonging to Agip on fire in Ubeta under Ahoada West Local Government Area of Rivers State.

The inferno, which was ignited in the early hours of Friday, was finally put off by a team of firefighters.

Ubeta is a border town between Bayelsa and Rivers states separated by the Orashi River.

Sources on the ground confirmed that the fire was due to sabotage of by oil thieves carrying out illegal oil bunkering activity.

“An illegal bunkering point was found on the pipeline at the point of the fire and it was repaired,” the source said.

Residents, who spoke with our correspondent revealed that the area was prone to illegal oil bunkering activities by pipeline vandals.