Drama As Governor Masari Shuns Question On Why Buhari Has…

BREAKING: Petrol Price Should Be N183 Per… 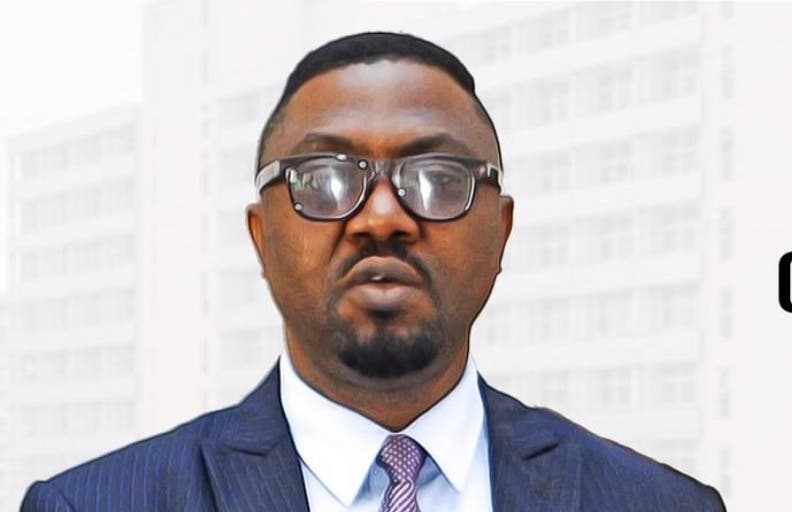 Gunmen suspected to be kidnappers, on Saturday, kidnapped the Edo State Head of Service, Anthony Okungbowa, along Oza Road, in Orhiomwon Local Government Area of the state.

Okungbowa was said to be on his way to Benin, Edo State capital after attending a social event organised by a politician in Orhionmwon Local Government Area.

An official in the Edo State Government House, on the condition of anonymity, confirmed the incident.

“He was kidnapped on his way back to Benin City after attending an event in Oza. His driver was killed. It is very sad,” the source told Punch.

Another top civil servant, who is close to the kidnapped Head of Service, and worked in the Ministry of Justice where Okungbowa was promoted to the rank of HoS, said, “We just got the information. It is true.”