KILLING OF INSPECTOR OF POLICE : A clear case of… 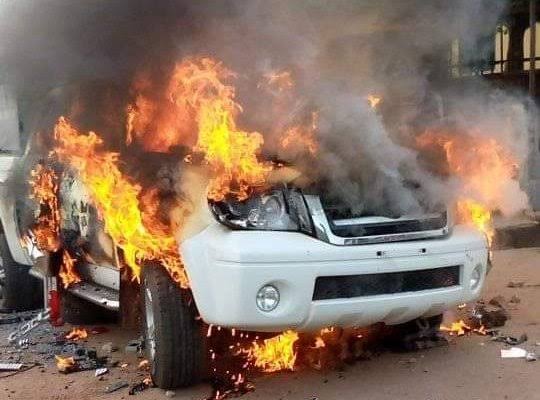 Unidentified gunmen has killed three police officers at a checkpoint in Enugu State.

The three policemen were said to be on duty at a checkpoint at Nachi in Oji River local government of the state with the colleagues when the gunmen unexpectedly attacked and shot them.

They were said to have died on the spot while the sound of gunshots caused pandemonium as commuters on the road scamper for safety.

When contacted, the State Police Public Relations Officer, Daniel Ndukwe said the Command had commenced action to track down the killers of the cops.

He said:  “Full-scale investigation that will lead to fishing out of the assailants has commenced. Further development will be communicated, please.”