Sowore: Africa Must Rise Against Dictators Like Buhari, Says… 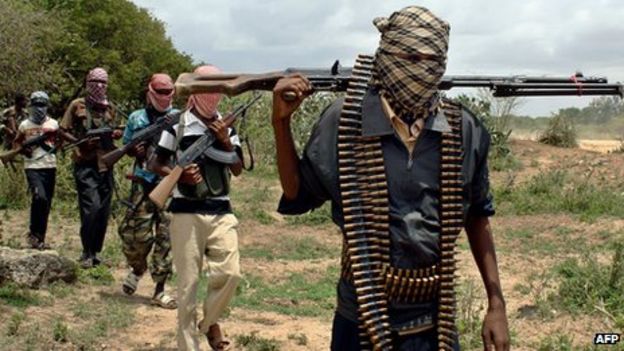 SAHARANEWS – At least one person was killed and 17 others abducted when gunmen struck some communities in Kaduna State on Sunday.

The church attack was carried out on the Evangelical Church Winning All (ECWA).

In Dankande, a witness said over 20 gunmen surrounded a church where a choir rehearsal was going on.

“It was at about 12:30 midnight. We had a combined choir practice in the church with other neighbouring communities. We normally hold the combine choir practice from 9:00pm to 1:00am,” the witness said.

”As we were in the church, the armed men numbering over 20 just surrounded the church and started shooting.

“Everybody was terrified but there was no how we could run because they had already surrounded the church.”

A community leader in Guguwa-Kwate said his elder’s brothers son was in the church when the gunmen struck.

“They entered one house and were beating people. They kidnapped one man and a woman in the house. The killed my senior brother’s son,” he said.

“This is the fifth time these bandits are invading our community. About two months ago, they abducted two people in the farm.”