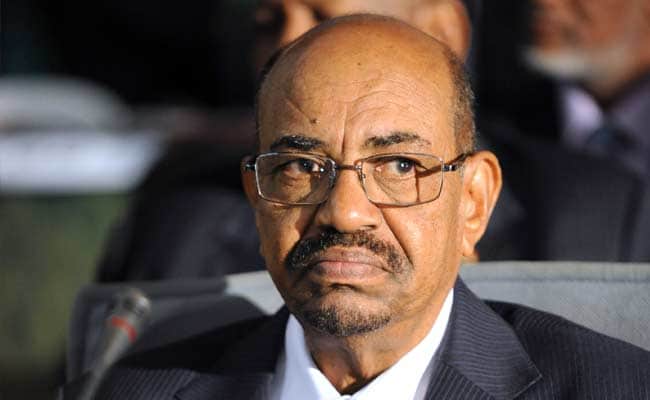 SAHARANEWS – Amnesty International has advised the Sudanese Government to immediately hand over former President Omar al-Bashir, to the International Criminal Court (ICC) to stand trial for his crimes against humanity.

Al-Bashir was declared wanted by ICC in 2005 for war crimes and genocide in Darfur, Sudan.

The ICC had issued two arrest warrants in 2009 and 2010 on al-Bashir, making him the first ever sitting head of state to be declared wanted by an international court.

Speaking after the removal of al-Bashir by the Sudanese Army, Kumi Naidoo, Amnesty International’s Secretary General, congratulated the people of Sudan and urged the Sudan Defense Minister, Awad Mohammed Ibn Auf, to turn over al-Bashir to ICC.

Naidoo said: “On this historic day for Sudan, the world must first and foremost recognize the unique courage, creativity and bravery Sudanese people have shown in demanding their rights.

“Today’s events should also serve as a wake-up call to leaders around the world who think they can get away with denying people their basic rights.

“But we must not forget that justice is long overdue. Omar al-Bashir is wanted for some of the most odious human rights violations of our generation, and we need to finally see him held accountable.

“The Sudanese authorities should now turn al-Bashir and three others over to the International Criminal Court so that the victims of these unspeakable crimes can see that justice is done.

“While many Sudanese people will be delighted by the end of Omar al-Bashir’s deeply repressive 30-year rule, we are alarmed by the raft of emergency measures announced today.

“Sudan’s military authorities should ensure that emergency laws are not used to undermine people’s rights. Instead, they must now consign to history the assault on human rights that marked al-Bashir’s 30 years in power.

“The transitional authorities must take all necessary measures to facilitate a peaceful transfer of power in Sudan. That means respecting the rights to freedom of expression and assembly and ultimately ending an era of bloodshed and oppression in the country.”

He also called for domestic accountability for crimes under international law committed over the last three decades, adding that those suspected of crimes must be brought to justice in fair trials but not subject to the death penalty.

JUST IN: Again, soldiers on the run as Boko Haram takes...

BREAKING: Reason Why Britain Is Afraid Of Biafra – IPOB 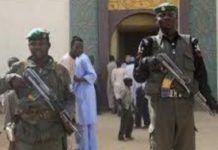 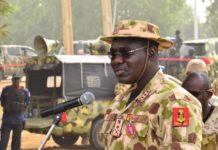 JUST IN : A suspected Biafra militia training camp discovered in... 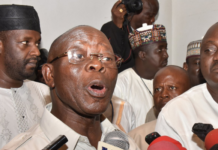 BREAKING: Once you join APC, you become righteous and your sins...

Police begin recovery of looted items in Calabar, 80 suspects in...