BURSTED: (VIDEO) Facts The Federal Government Would Go To… 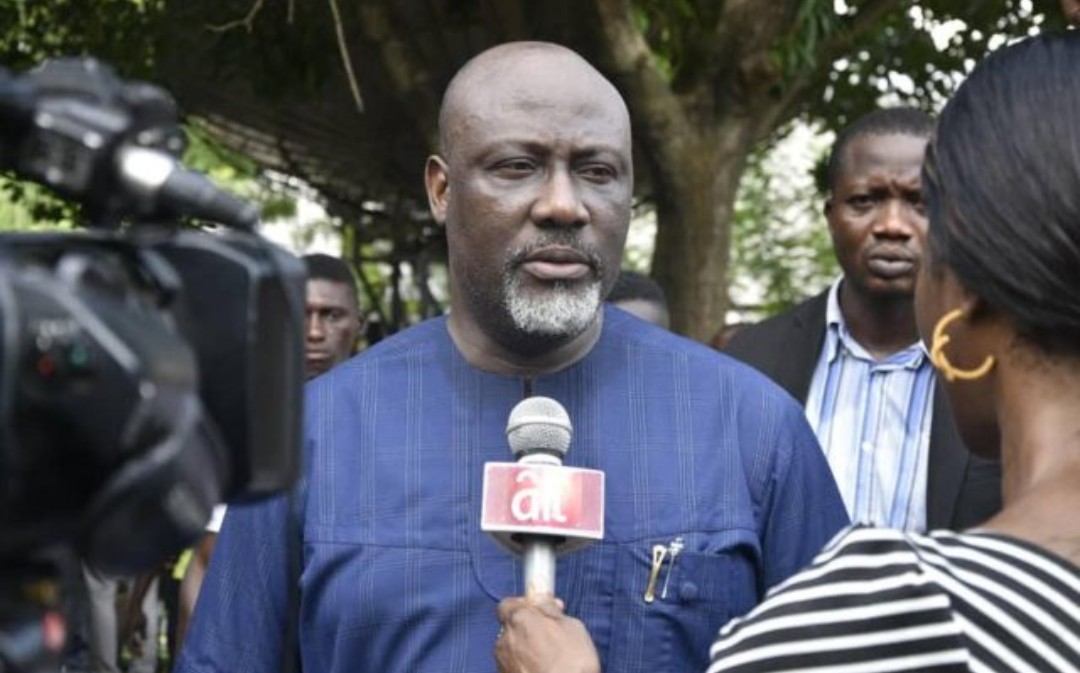 SAHARANEWS – There was tension on Wednesday at the national headquarters of the Independent National Electoral Commission as security operatives prevented Senator Dino Melaye and journalists from gaining access to submit what they described as “additional petition.”

According to reports, the camera of a Journalist was seized but later released when Melaye intervened.