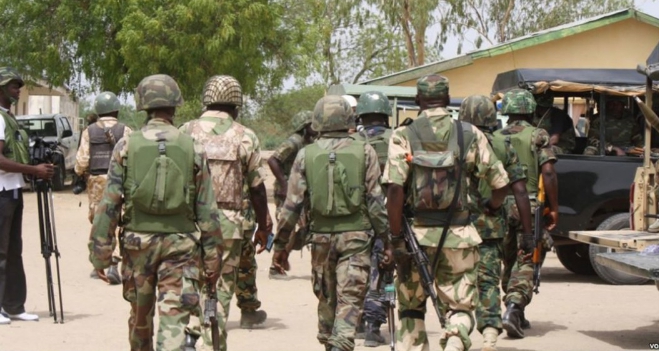 Femi Fani-Kayode, a former minister of Aviation, disclosed this on his Twitter page on Monday morning.

According to Fani-Kayode, Dokubo is about to be arrested by the soldiers. The former minister, however, did not reveal the reason for the arrest, warning President Muhammadu Buhari’s administration that no form of injustice must be meted on Dokubo.

Fani Kayode wrote: “I have been informed that over 200 soldiers have laid siege on the home of Asari Dokubo in Rivers state and they are set to arrest him. Why is the Buhari regime so jittery?

“Let it be clearly understood by all: Asari Dokubo must not be subjected to injustice and he must not die!”

Recall that Asari Dokubo had threatened to retaliate if the alleged attacks on the Igbo in the South West and other parts of the country continue.