Biafra: No going back on referendum — Northern Group

If Biafra, Oduduwa are created we’ll continue to fight… 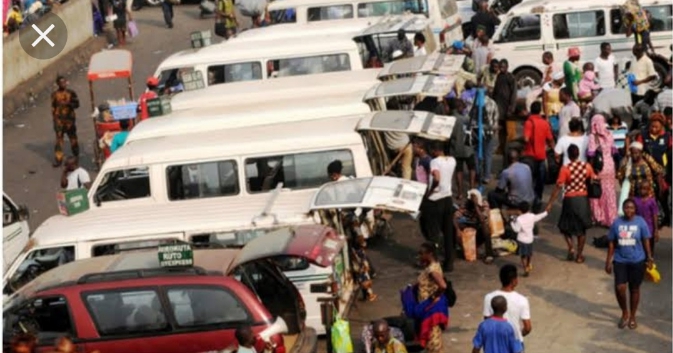 SAHARANEWS – A yet to be ascertained number of persons travelling in five different vehicles are feared missing after they were reportedly abducted by gunmen along the Birnin Gwari – Kaduna road at about 5:00pm on Saturday.

The gunmen were said to have stopped the vehicles at different times between 4pm and 5pm on Saturday at a point near Ladi village and led all the passengers and drivers into the bush.

A resident of Birnin Gwari who gave his name as Salihu, said the five vehicles, two Golf cars, two Toyota Salon and a Sienna van, were parked by the road around Ladi village.

“We are not certain how many people were in the cars but since they are mainly commercial vehicles, we assume they must contain no less than four people each,” he said.

The state Police Public Relations Officer, DSP Yakubu Sabo, when contacted said the police is yet to receive the report but added that he “will find out if it is true.”

The Birnin Gwari – Kaduna road has been terrorised by armed bandits for long but criminal activities on the route went down for some time only for it to resume in the last one week.