‘Compensation, Not In Our Law’ — South Africa Insist, Snub… 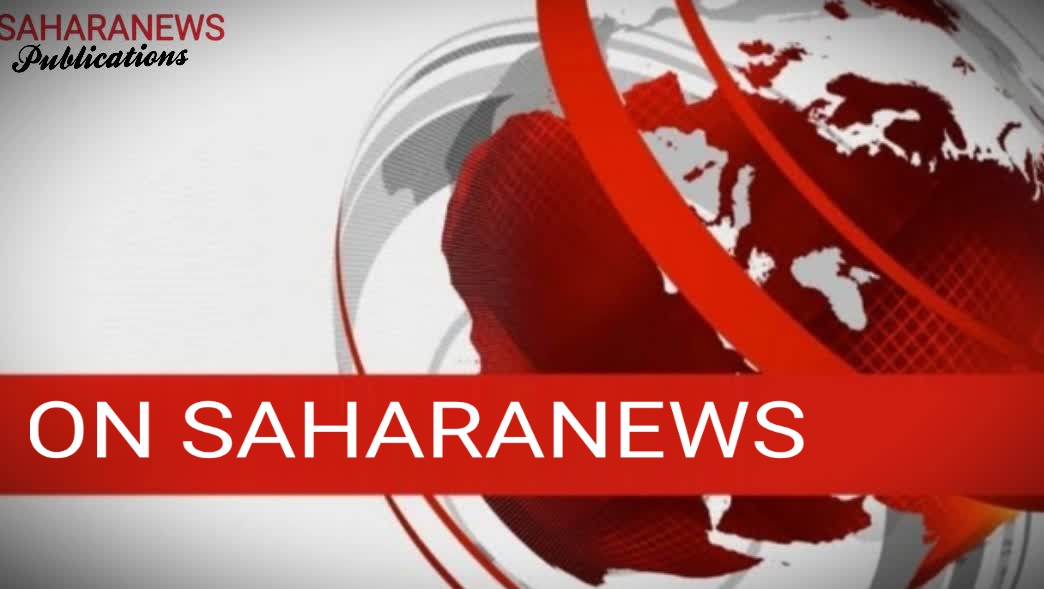 SAHARANEWS – A Nigerian identified as Hope Uzodinma has been arrested by India’s Anti Narcotics Cell (ANC) in Navi Mumbai.

The 40 year-old Uzodinma, living in Bonkhode village in Koparkhairane was arrested for possession of ivory and a sword cane. His arrest was made possible with the help of another Nigerian King Chukwudi Fidelis, who is also in police net.

Fidelis, 30, was arrested at Sector 13 in Koparkhairane last week for the possession of 64 gm of methamphetamine powder worth ₹3.2 lakh.

Investigations revealed that he got the drug from Uzodinma, and hence the police set out to nab him, The Hindu newspaper reported.

“While searching Mr. Hope’s house, we found a 12 inch-long elephant tusk worth ₹1.65 lakh and a sword cane. Upon interrogation, he confessed that he had smuggled them from Nigeria,” senior police inspector Ravindra Budhwant, ANC, said.

He said the duo had entered the country on tourist visas, which looked fake to the police, and they would be verifying them.

The accused claimed to have a clothing business in the country but police suspect the claim is an attempt to cover up the smuggling. Mr. Hope has not yet revealed where he got the drugs from.

The Wildlife Crime Control Bureau confirmed the authenticity of the seized ivory, after which the police has booked the duo under sections of the Wildlife Protection Act along with those of the Narcotic Drugs and Psychotropic Substances Act and the Arms Act.

Mr. Hope and Mr. Fidelis are currently in judicial custody.