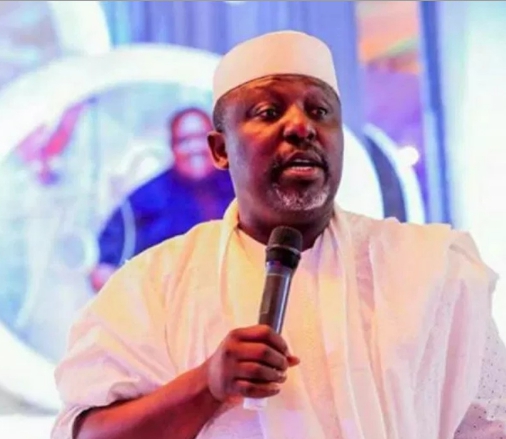 SAHARANEWS – The Imo State Governor, Rochas Okorocha, has boasted that the All Progressives Congress, APC, is nothing in the South East without him.

He made the remark while warning the Director-General of the Voice of Nigeria (VON), and a chieftain of the APC, Mr. Osita Okechukwu.

A statement signed by his Chief Press Secretary, Sam Onwuemeodo, claimed that the VON DG had continued his media attacks on Okorocha, saying “even when one had thought that with the 2019 elections over, he should have stopped his insults having seen that the election had proved that without him (Okorocha) there was nothing like All Progressives Congress (APC) in the South-East in general and Imo in particular.”

The statement reads: “But prior to the 2019 election those playing the politics of 2023 in 2019 recruited men like Osita Okechukwu against Governor Okorocha, blackmailing him at the least opportunity they had, and gave the erroneous impression that without Okorocha, they could fly in Imo and South-East generally with APC.

“But in the 2019 election, the fact spoke for itself, that Okorocha truly holds the ace of APC both in Imo and in the South-East generally. And a careful look at the 2019 election results showed that Okorocha was in charge except that with the crisis men like Okechukwu created in Imo APC, INEC capitalized on that and I did some strange things.”

“He does not talk about APC in his state, but always talking about Imo APC because he knows, that is the only state in the South-East APC is grounded before they used wicked blackmail and unfounded propaganda to inject virus into the party.”

JUST IN: Nnamdi Kanu points Out Why Igbo Politicians Will Remain...

“The Soldier Shot My Son Three Times And Waited For Him... 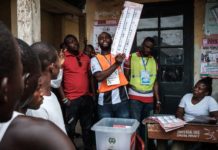 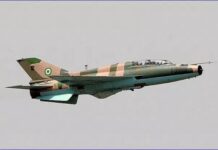 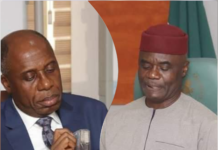 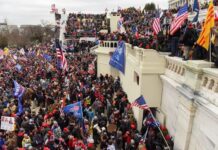 OPINION: The Downfall Of Gov. Okorocha, A Bitter Lesson To Greedy...

“Kidnapping Is Now A Big In Nigeria, It’s Impossible To Stop”...