Strike: No going back on protest – NANS dares Kaduna govt

PDP is God’s property, it is where God belongs to — Wike 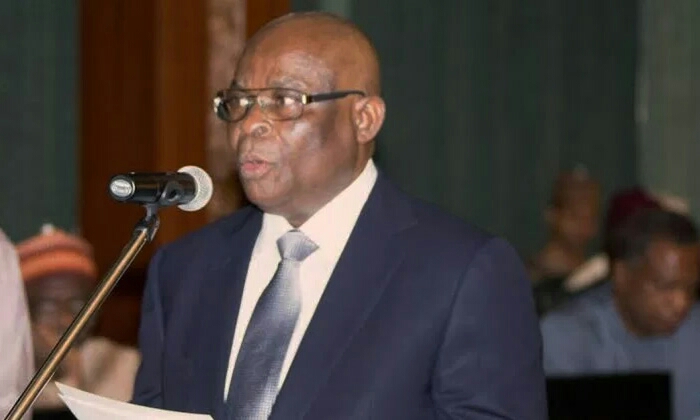 Justice Walter Onnoghen, who was replaced with the next most senior Justice of the Supreme Court, Justice Tanko Mohammed by President Buhari as Acting Chief Justice of Nigeria (CJN), debunked the rumour in a statement obtained by Igbere Tv on Monday (today).

The statement was signed by his media aide, Awassam Bassey, who described the CJN’s rumoured resignation as “fake news circulated by mischief makers.”

Bassey said; “Mischief makers are still circulating this fake news. Once again, no truth in it whatsoever. The Hon CJN, Hon Justice Walter Samuel Nkanu Onnoghen, GCON, has not resigned.”

The rumour starts less than 24 hours to the emergency meeting summoned by the National Judicial Council (NJC) to deliberate on Justice Walter Onnoghen’s suspension and Justice Muhammad Tanko’s sudden emergence as the acting Chief Justice of Nigeria (CJN).